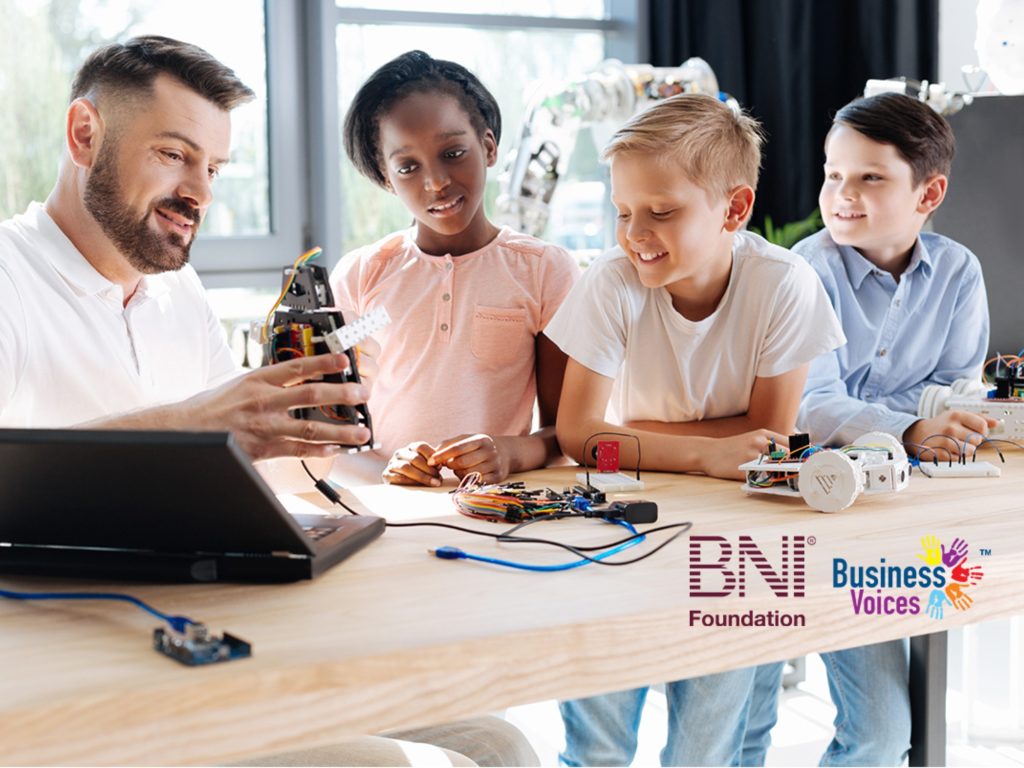 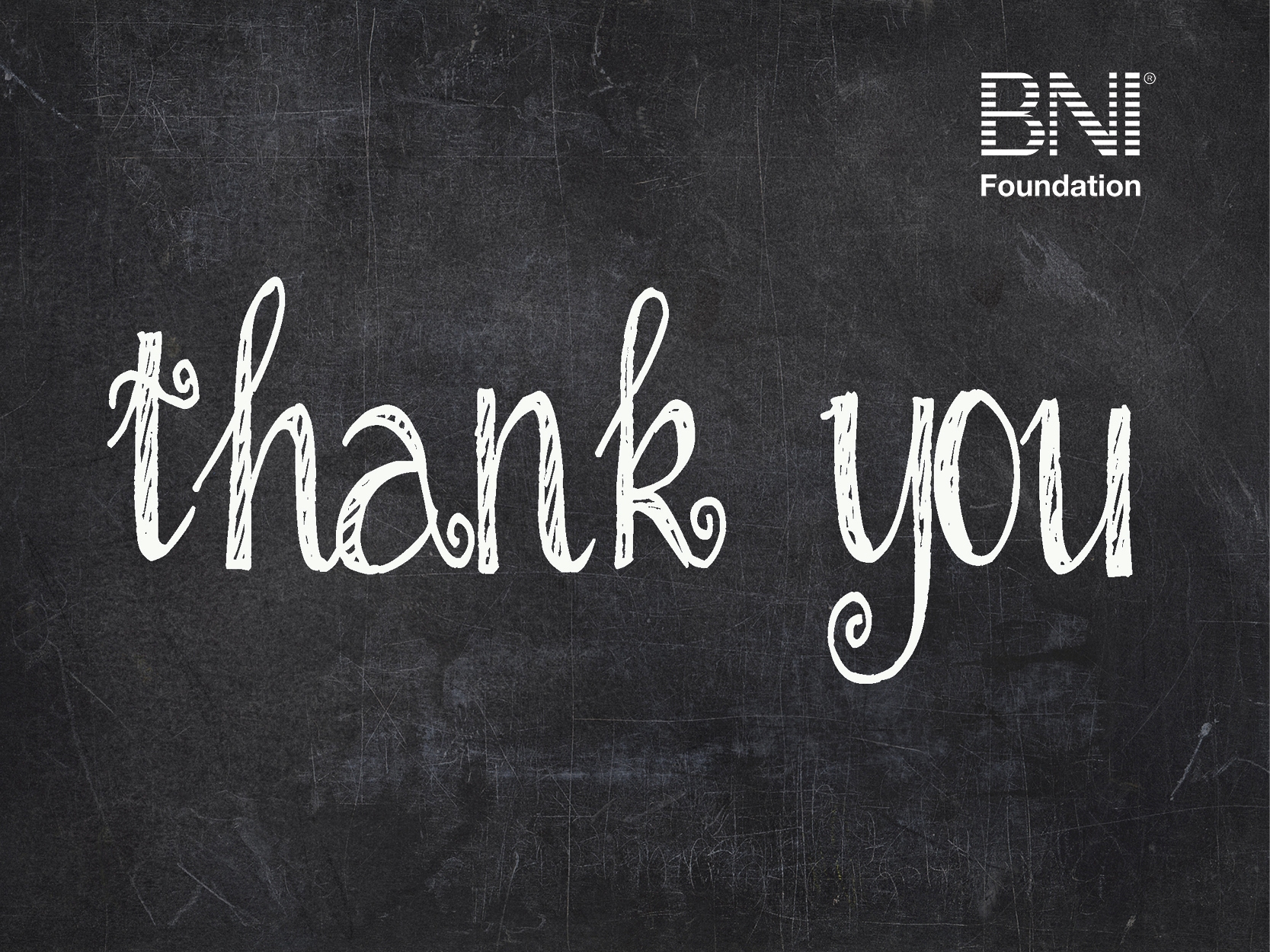 Submitted by Kevin Barber, Executive Director - Chairman of the BNI Foundation Worldwide Like many of you, as the new... 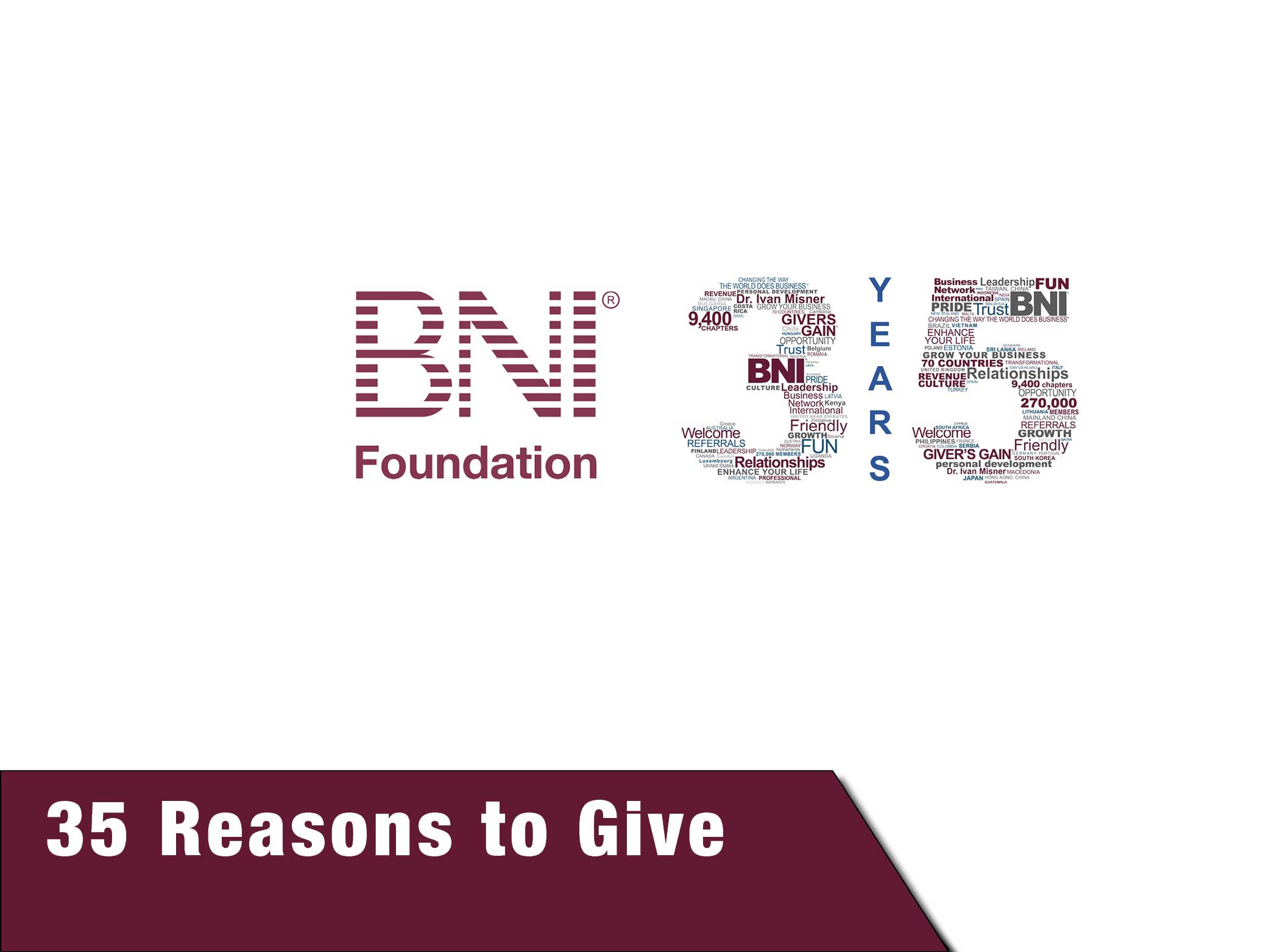 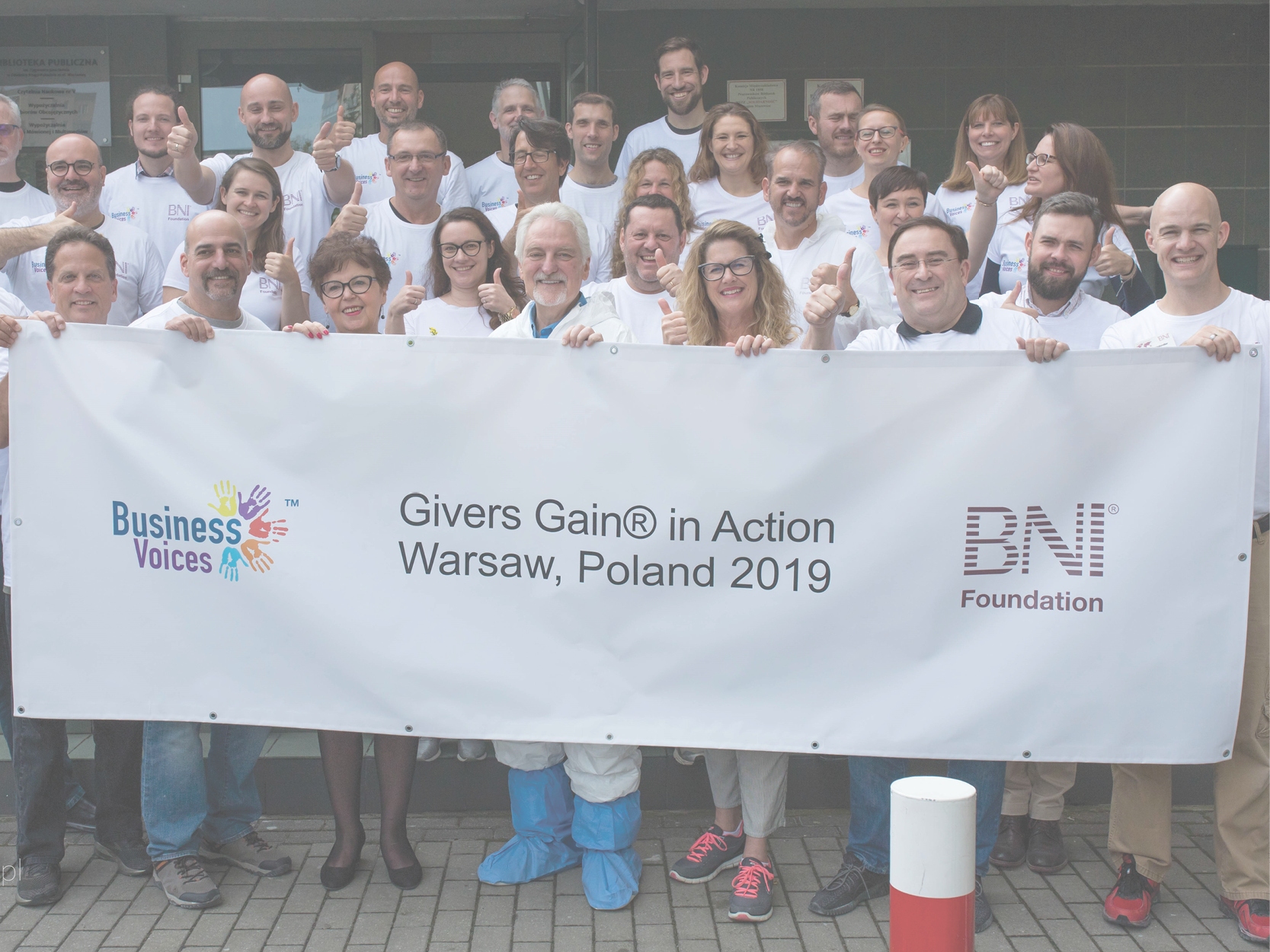