“How has BNI Changed your Life?” – A Unique Opportunity for You 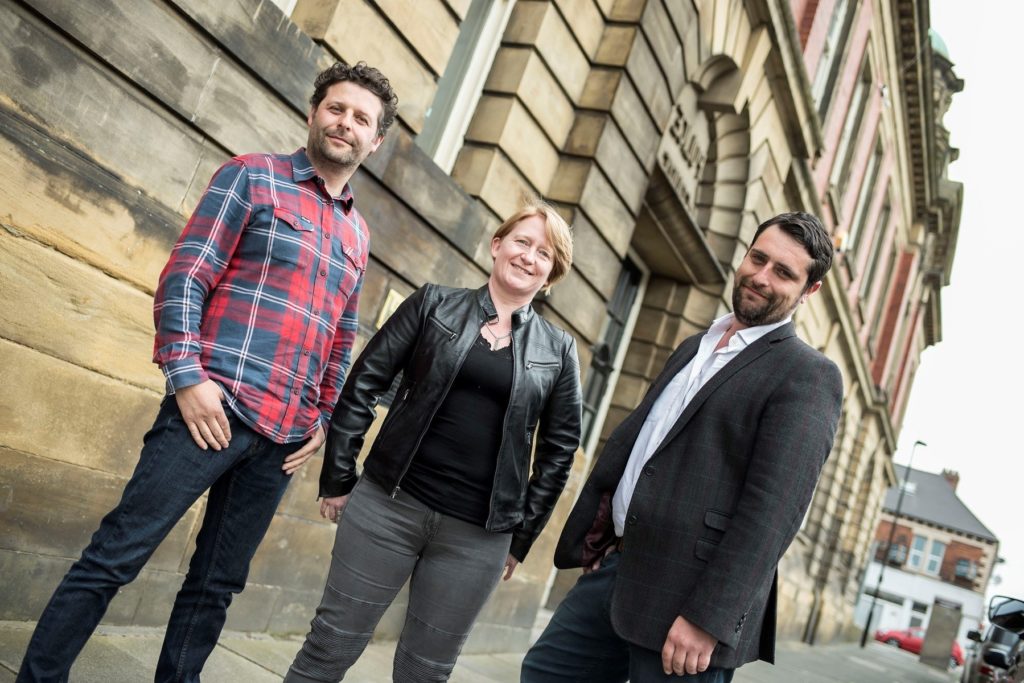 This November you and your business could be featured at the BNI 2018 Global Convention in Bangkok, Thailand, as well as your story being featured on BNI’s website and social media channels.

Tell us how BNI has impacted your life or your business and you could be one of the lucky people to share your story on the stage of the Global Convention.

In order to participate, you will need to send us:

*In order to present your story at Global Convention in Bangkok, Thailand, you must be a registered attendee. If you do not plan on attending, your video submission still may be selected to be shown during Convention.

As an introduction, below is our first submission from Morgan Stephenson. Be sure to check out his video as well.

Morgan Stephenson, of Tyne Bridge Chapter in BNI UK, joined BNI in order to pursue and advance his career as a filmmaker. Now his dream is starting to come true.

When commissioned by a Government funded national enforcement agency, the Illegal Money Lending Team (IMLT), to create a short film, Morgan was able to gain incredible support from BNI members to help with production. IMLT is the only organization in the UK to focus solely on tracking, arresting and prosecuting loan sharks. To date, they’ve helped over 27,000 victims, they’ve written off more than £78m of debt and taken over 380 loan sharks off the streets.

With a limited budget, Morgan’s BNI network, in particular Jonathan Sharp (Sky Drone) and Alan Helm (ANH Digital), were able to assist with production needs such as aerial shots and audio recording. Morgan was even able to shoot 50% of the film in their BNI venue, free of charge.  Over three days, they transformed the 100-year-old, Grade II listed Town Hall into a police station and a general hospital.

Once completed, the BNI community pulled together and premiered the film to 260 individuals at Newcastle’s iconic Tyneside Cinema. Fellow BNI member Keith Newman (Highlights PR) was able to position the film on the front page of every local entertainment paper, on BBC Radio, and ensure an exceptional social media presence.

With an incredibly grateful client and outright success, this event reverberated across Northeast England. On the back of the film Premiere, several local organizations have gone on to secure their own funding with IMLT.

Keith Newman was granted enough funding to support his community radio station for an entire year.  And Blowin’ a Hooley Theatre Company was granted funding to create a Panto to educate some of the most financially vulnerable families in the Northeast on the dangers of loan sharks.

Morgan commented: “For myself, this film, made possible by the power of BNI, led me to fulfill a lifelong goal of starting a credible film business, Tri-Hard films with BBC Scriptwriter Debbie Owen and Director Daymon Britton. Because of this, I now have a solid foundation from which I can build a reputation and cinematic portfolio around work that I truly adore. Fellow BNI members are even supporting us to secure funding towards the production of a feature film in 2020. And the best thing about it is that it relies on, and is giving back to, the community that helped build it in the first place.”