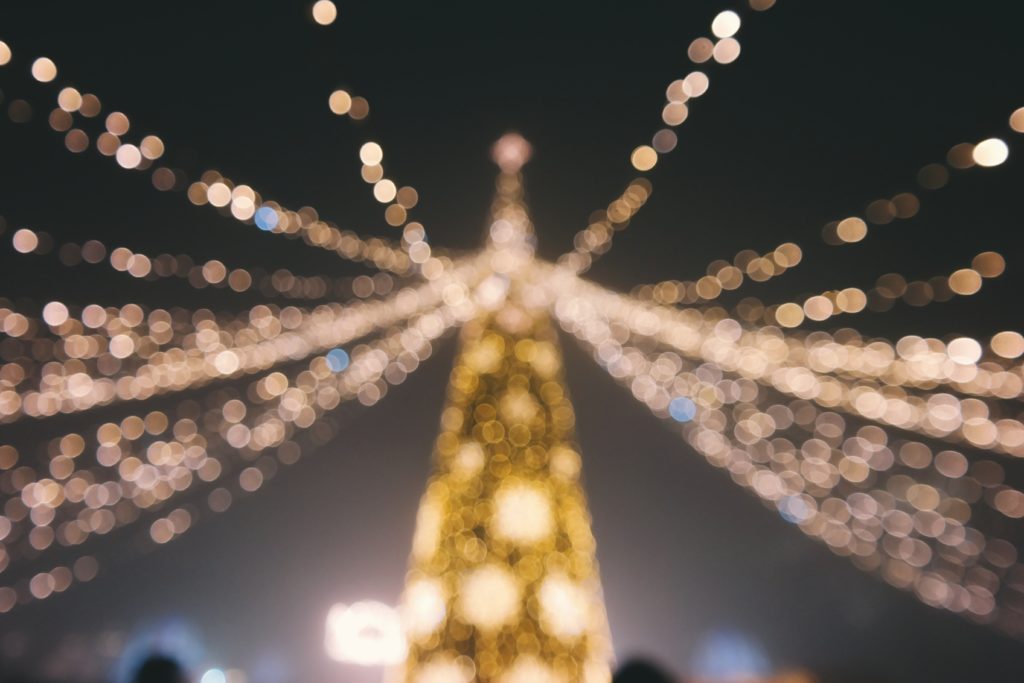 On Sunday, January 8, 2017, BNI® celebrated 32 years of growth. The first official meeting of The Network, the original name of BNI, was held by Dr. Ivan Misner and friends in January 1985 in Arcadia, California. At the time, BNI was a bi-weekly organization, and started with less than 20 members in the first chapter.

By the end of 1985, BNI had expanded to 20 chapters. Since then, over 211,000 business professionals around the world have found their referral network through BNI. Operating in 70+ countries, with nearly 8,000 networking meetings a week, BNI is truly the world’s leading referral organization. In 2016 alone, our member businesses generated over $12.5 billion USD in referred business for one another.