Reflections of Leadership: A Recap of BNI Vietnam’s Summit 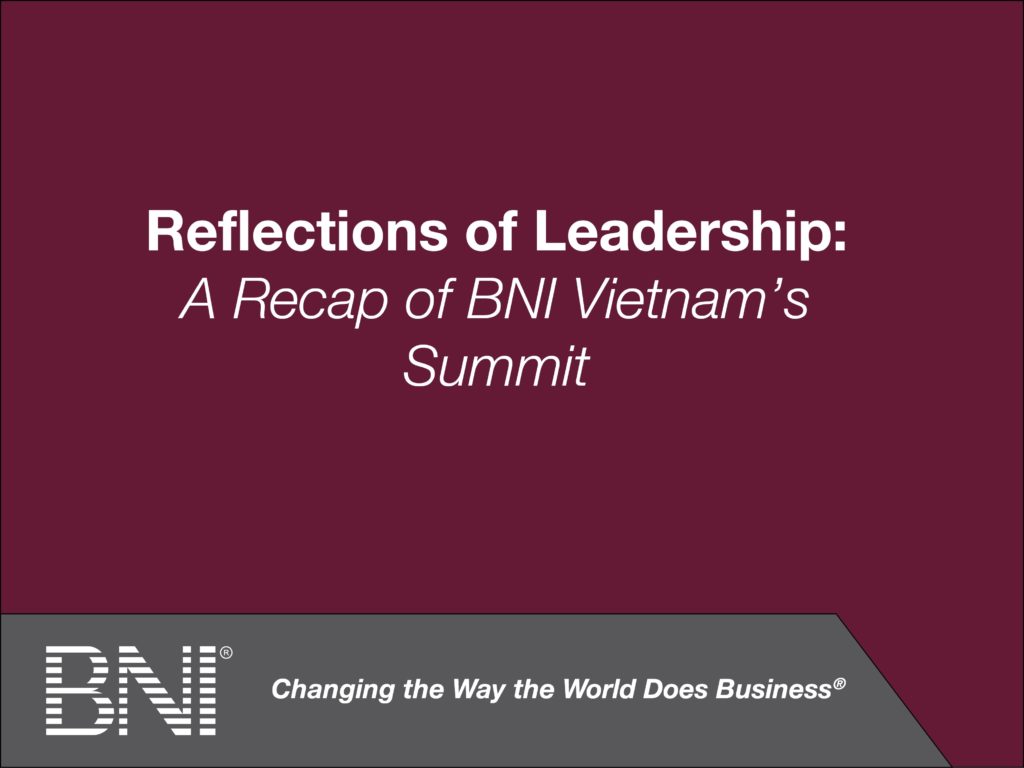 It’s important to highlight the impact of BNI worldwide and how it inspires our leaders to come together in support of our Members. Here’s a quick read detailing BNI’s Vietnam’s Leadership Summit from November 2018. Submitted by Director Consultant, Ali Cong Tran.

With the theme “Raising the Capabilities of the Leaders”, BNI Vietnam’s Leadership Summit was held in the beautiful city of Dalat, in the Central Highlands of Vietnam, during November 28-30, 2018.

Participants included Executive Directors (EDs) as well as Directors and Ambassadors (DnAs) nationwide. This special connection-and-training event brought DnAs the solutions to build and develop chapters, regions and areas. This was done with the help of BNI Vietnam’s leaders, who drew inspiration from success stories, lessons, experiences, tools and processes shared at the summit. Topics included “Leadership with Love”, “The Leader in You”, “Happy Members in a ‘Green’ Chapter”, “Extreme Leadership”… and each topic was enthusiastically received by all participants.

The credibility, connections and understanding among DnAs was apparent, as they proactively built and strengthened their relationships. A flame of enthusiasm was ignited during this summit and, through their concentrated efforts, it will spread throughout BNI Vietnam!

The “One BNI Vietnam” concept was introduced to summit participants as well. This concept covers the consistent and effective implementation of branding, tools, processes and awards. BNI Vietnam’s Mission for 2019 was determined to be “121270”. This number (121270) translates to:

Some other important takeaways included:

Throughout the summit, BNI Vietnam leaders were honored to encourage and support growth among DnAs in the spirit of “Givers Gain”. The event ended with a renewed perspective and appreciation from BNI Vietnam’s EDs and DnAs. As participants departed, hugs and smiles were exchanged and appointments were made for BNI Vietnam’s 2019 Leadership Summit. 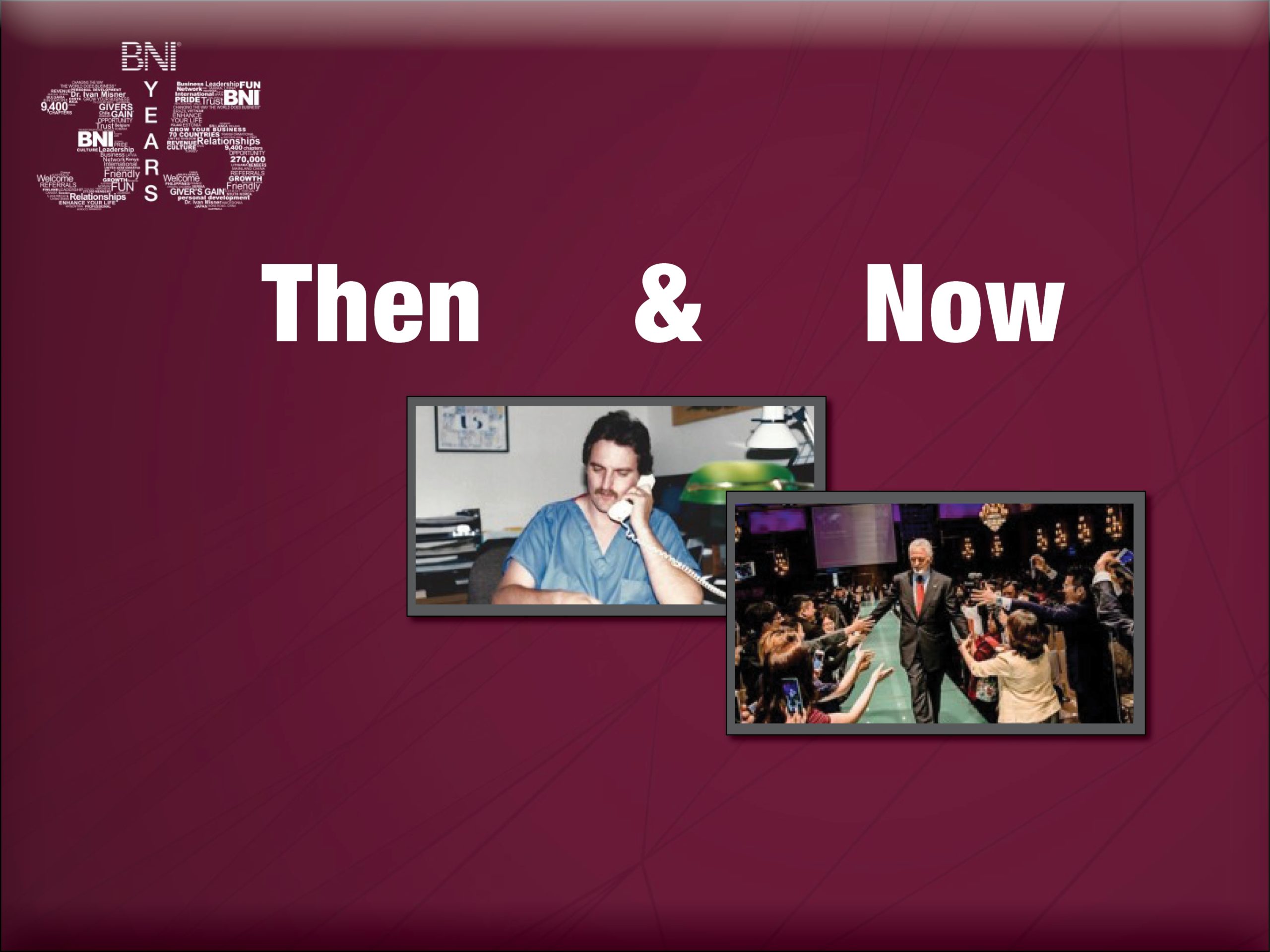 BNI, Then and Now 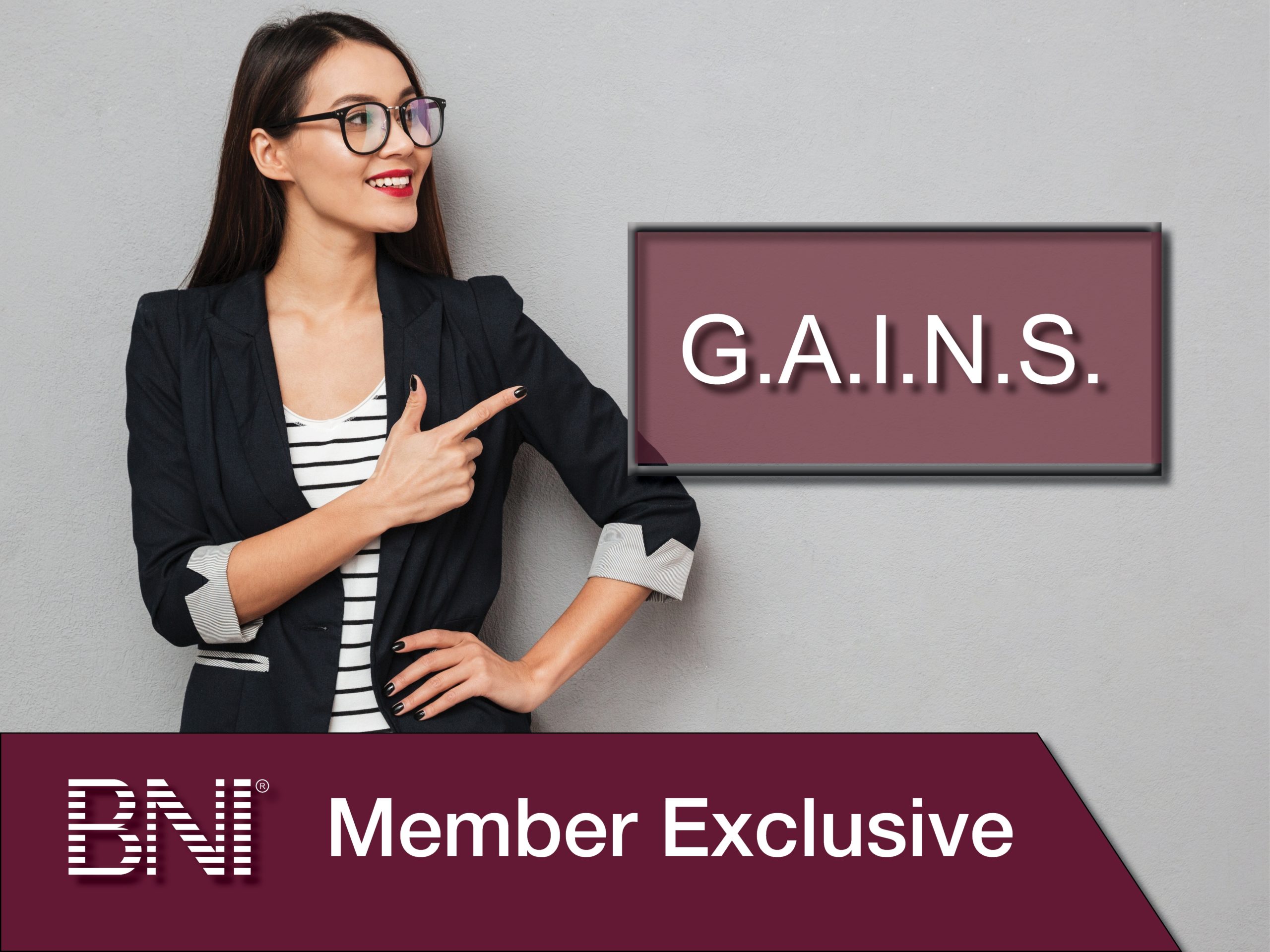