Why Name Badges are Vital in Networking 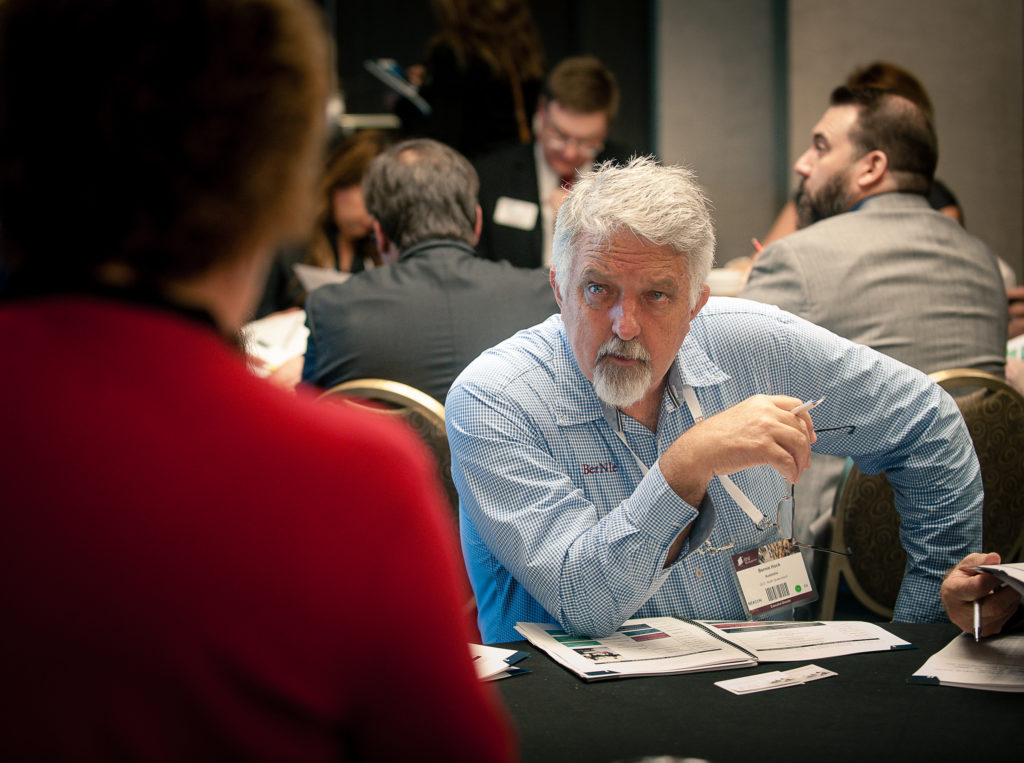 Recently, I went to a networking meeting of an organisation I have recently joined where I knew absolutely nobody.   It reminded me what must be like going to a BNI I’m meeting for the very first time.

Firstly I was a few minutes late because directions, the venue and parking instructions given to me were poor, so I arrived bit frazzled as I don’t like being tardy (even though I added 15 minutes, but clearly not enough time). I walked in the room and everybody had already started networking with each other in tight groups which is a very difficult thing to break into, even for a seasoned networker like me.

I’m quite comfortable talking to strangers and I was able to manage to engage with a small group of people and start conversing.   Some of these people had name badges on which made it very easy for me to remember I was being introduced to,  whilst others had nothing to indicate their name.  As I was meeting with a group of strangers I found it quite difficult to remember most of their names and really appreciated those that have name badges on and tend to gravitate towards them.

I found it strange that there was nobody to greet me at the door and welcome me or even introduce me to people in the room. There was nobody to sign me in at the desk or give me a name badge or tell me what was going to happen that evening, how to order food or drinks.  All in all, it was a very unwelcoming experience.

A little while later most people started to make their way into the meeting room itself.   I had no idea what the process was, whether the seats were allocated or what was going to happen that evening,  I was a complete newbie.  So I followed the crowd in and hoped I’d work it out.

I sat down between two guys, neither of whom introduced themselves to me,  so I reached out to introduce myself and started conversations.   I was amused by the fact that both of these guys were actually on the board of this organisation,  an organisation that I had recently become a member of.  Neither of them know I had joined and didn’t have answers to any of my really basic questions about what was going to happen that night.  Not a great welcome for a new member, to say the very least.

One of the things that I like the most about BNI is the fact that we have formal visitor hosts to welcome people to a meeting.   Having experience for myself last night how uncomfortable it can be to go to a new meeting,  I realised how extremely important a good quality visitor host team is to a successful chapter.   Whether these people join or not is irrelevant,  you’ll never know who they know and whether they’re going to be the bearer of your ideal referral, so every single visitor to your chapter should be treated like your best customer.

If all chapter members wear their badges and leaders wear their leadership ribbons,  new members and visitors can clearly identify who is actually a member of the chapter.    This adds to the credibility of the member being identified as part of that group.   It demonstrates a level of pride in being part of this chapter which is the reason that BNI members have name badges and leaders are given leadership ribbons.

Thinking back to my experience last night,  had the group given me clear instructions about where to park, what part of the building the meeting was in,  how to access that part of the building (because it was after hours and not easy to get to)  and what the process on the night was going to be,  my impressions would have been positive and I would have arrived in that meeting feeling comfortable and ready to contribute.

Whilst in BNI we have formal visitor hosts,  last night made me realise that it is so important that each and every member reaches out to new people as they walk into the room.   Imagine how I would have felt if a number of existing members reached out to introduce themselves to me congratulate about on joining and given me some information about what was going to happen that evening.   Each and every BNI member has the opportunity to reach out and engage with new people in the room and I encourage you to do so.

I want to tell you a story about a colleague of mine, Sarah, who started in BNI when she had only two bookkeeping clients.   Over the course of 8 years, Sarah built her business to having 16 fully engaged subcontractors.   As a member of  BNI,  she made a point to introduce herself to each and every visitor.   Sarah would do one to ones with many of them and learn how she could help them in their business.   Over time many of them became her clients and stayed with her for years, but much more referred work to her because they saw her as a friendly, welcoming person, genuinely interested in helping others.   The power of welcoming people to her BNI chapter meant that she was able to build a very successful bookkeeping business and sell it for a premium.

Whether you are a bookkeeper, a real estate agent or a mortgage broker,  every member of BNI has the opportunity to be the Director of First Impressions at their chapter.   Wear your name badge with pride and reach out to those strangers as they enter your room.   It’s these simple actions that will set you and your chapter apart and ensure everyone shares in the success of being part of a  highly functioning BNI group. 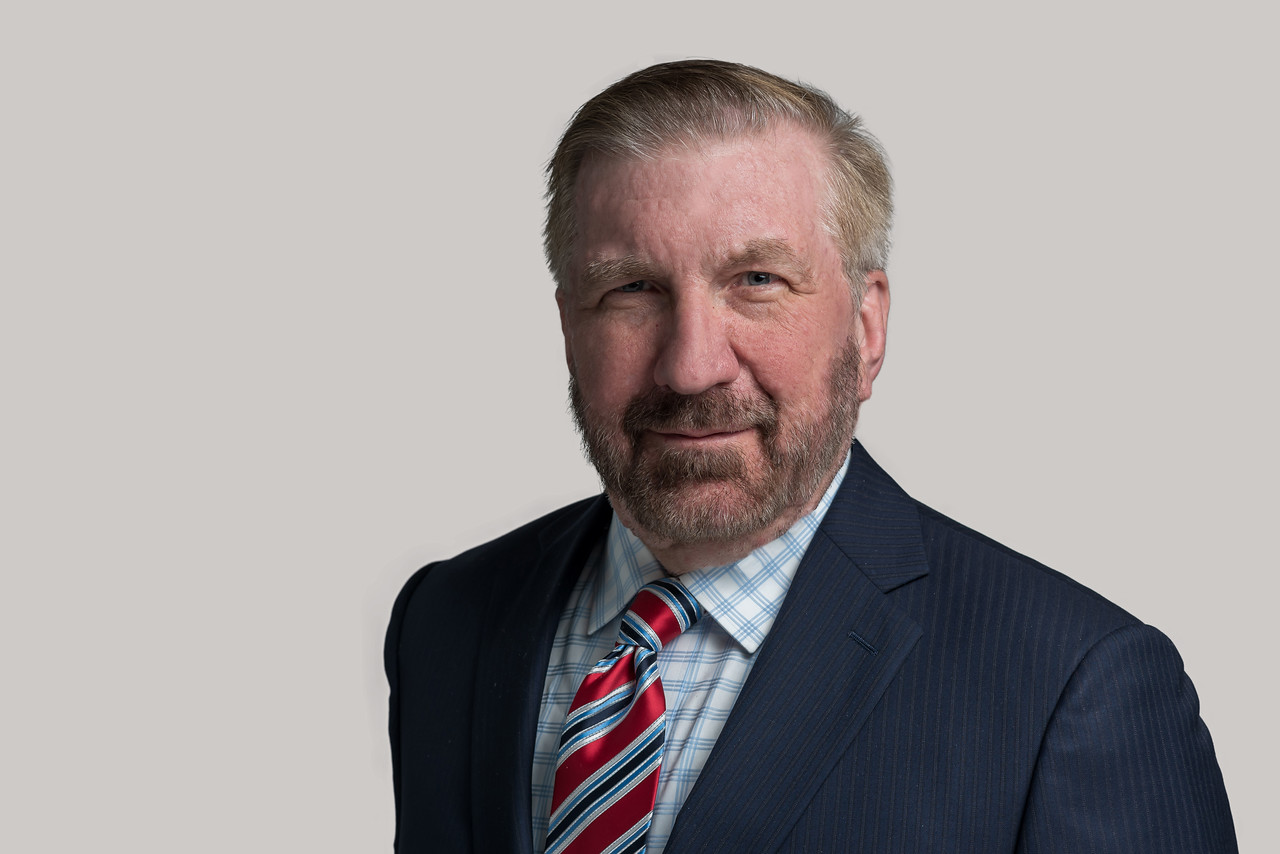 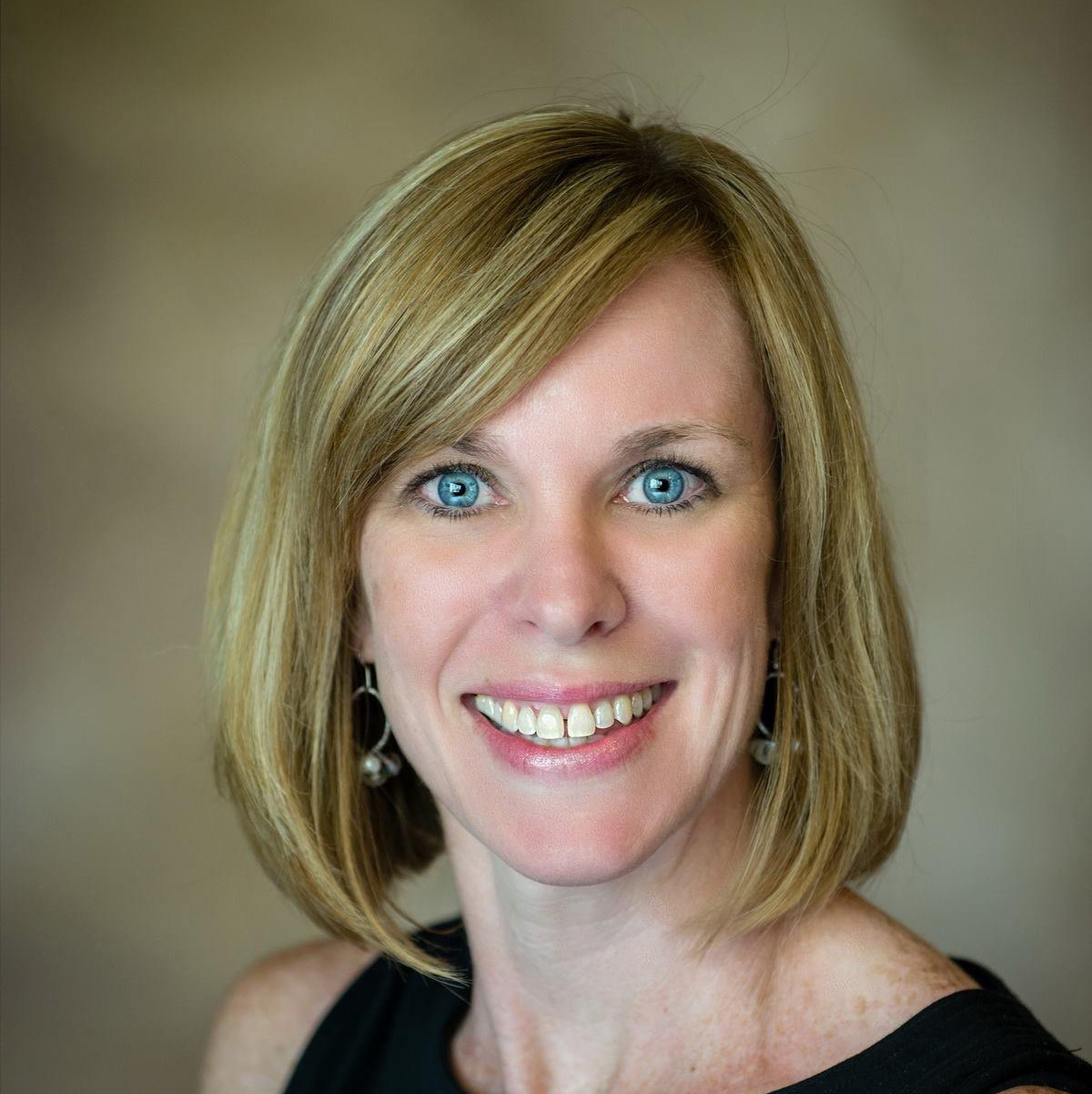