The Importance of Recognition

Most people would like to believe that they can go through life without receiving recognition for accomplishments.  But, deep down, we all wish in some way to be recognized for achievements that we accomplish along the way.

The same is true here in BNI.  Each week in all of our meetings across the world, we point out and laud those who have had the most referrals or who have done the most One-to-Ones.  We especially make a point to praise those who have the most Thank You For Closed Business (TYFCB), for it is this number which best defines the success of a chapter.  The more closed business that a chapter is able to pass, the easier it is to attract new members.  The chapter that I belong to, Circle of Success, passed $4.2 million this past year.  That’s a lot of business being done between members.  Unfortunately, it is with large numbers like these that we sometimes look over some of our members.

In order to achieve large numbers in TYFCB, you need members whose professions bring in large amounts.  These professions include but are not limited to doctors, contractors, roofers, printers, etc.  You get the point.  These professionals do jobs where the average tickets are in the thousands of dollars.  When you pass millions of dollars in a year, you become accustomed to hearing these thank yous on a regular basis.  I’ll also bet you feel the obligation to applaud when these numbers are announced.  But, when was the last time you applauded someone who gave TYFCB in the amount of $100 or $50, or maybe even only $10?  My business, for instance, has an average ticket price of only $5.  I run a battery business and that is what I charge to install a watch battery (battery included).  Sure, I have other items I sell that bring in more money, but I can’t compete with the roofer in our group whose average ticket is in the tens of thousands.  Does this mean that my TYFCB is any less important than a fellow member whose numbers are hundreds of times greater than mine?

We need to remember that it takes a team to achieve a goal.  Whether it is a member who has a large TYFCB amount or a member whose numbers are significantly lower, it is all of our numbers put together that achieve the overall goal.  Our chapters need to take the time to recognize the smaller members more often, for if we don’t, not only will we eventually lose them, but it will become harder to attract them into our organization.  When Dr. Ivan Misner founded BNI, it was not his intention to only attract large businesses, but all businesses, big and small, who wanted to find better ways to grow their financial numbers.  Our economy thrives not just because of big business, but also due to all of the Mom and Pop businesses.  Next time during your weekly Chapter Meeting, see if you can’t find a way to honor them also. 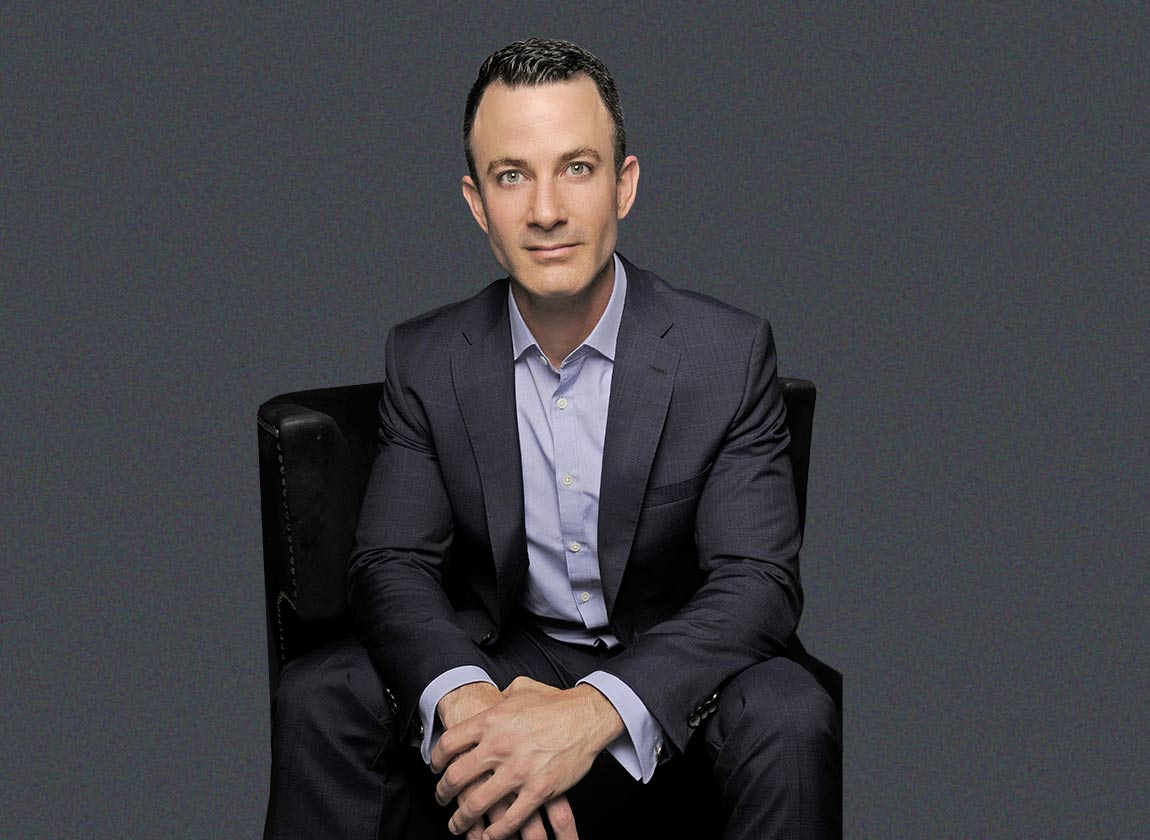 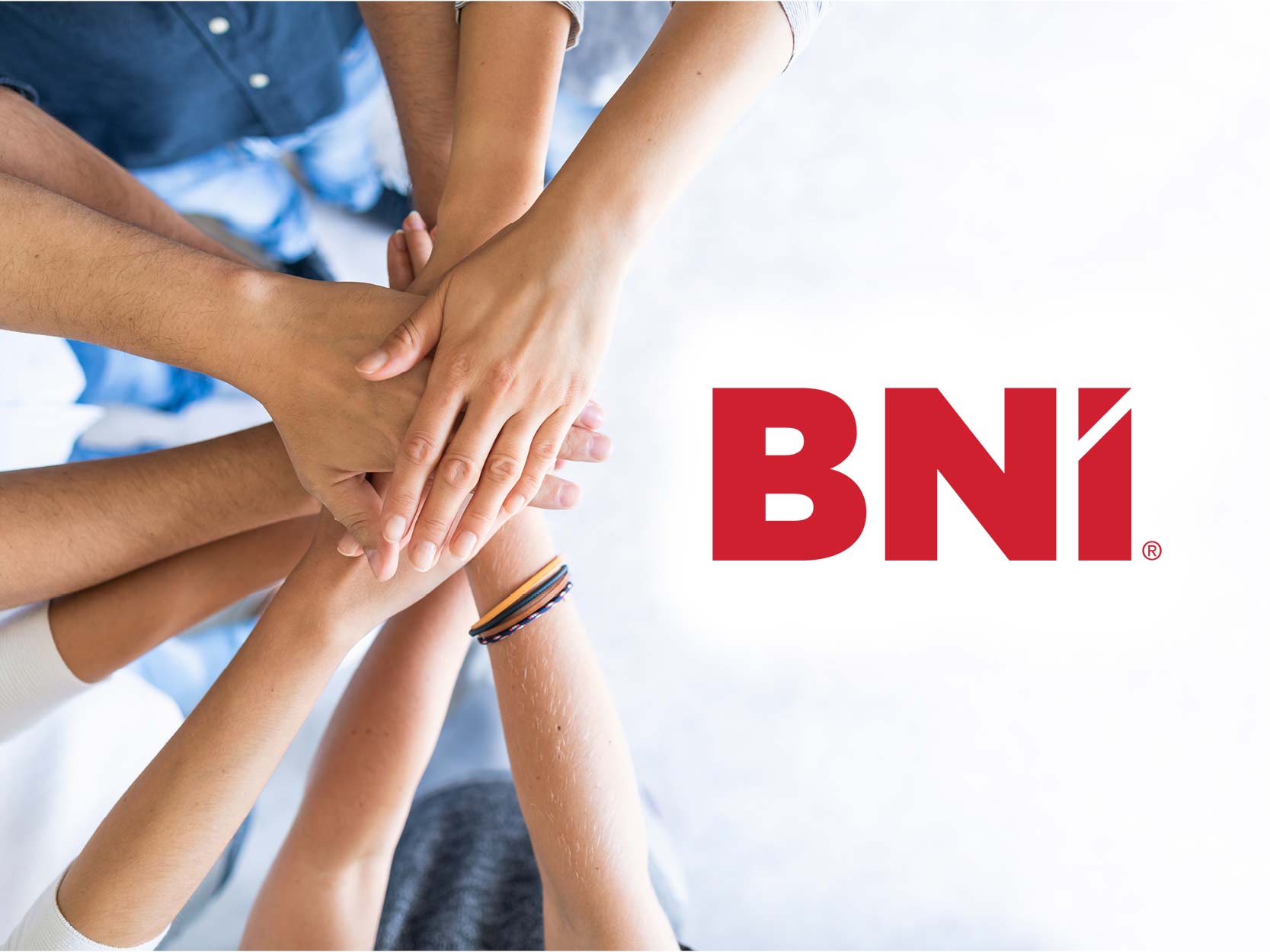 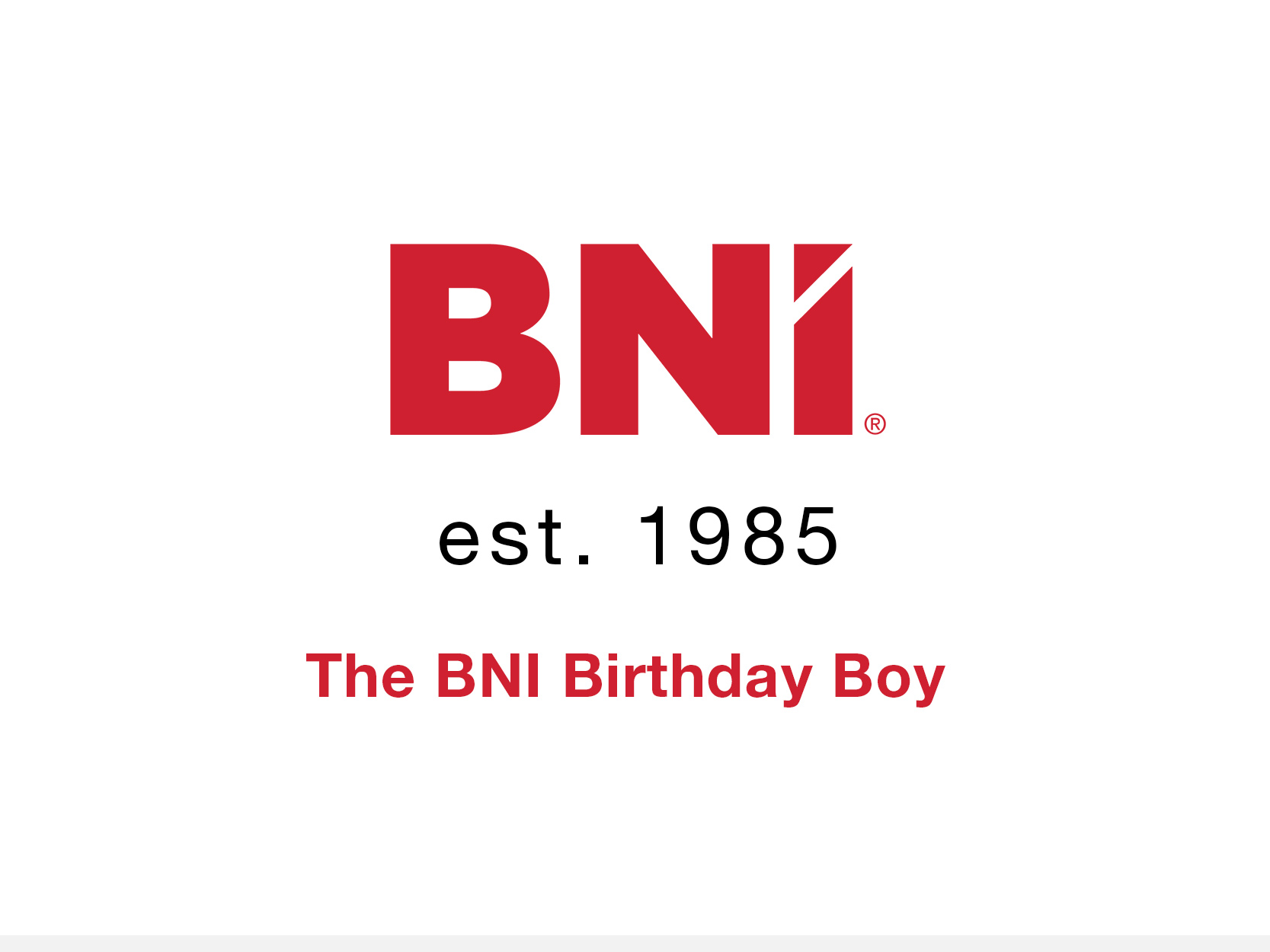