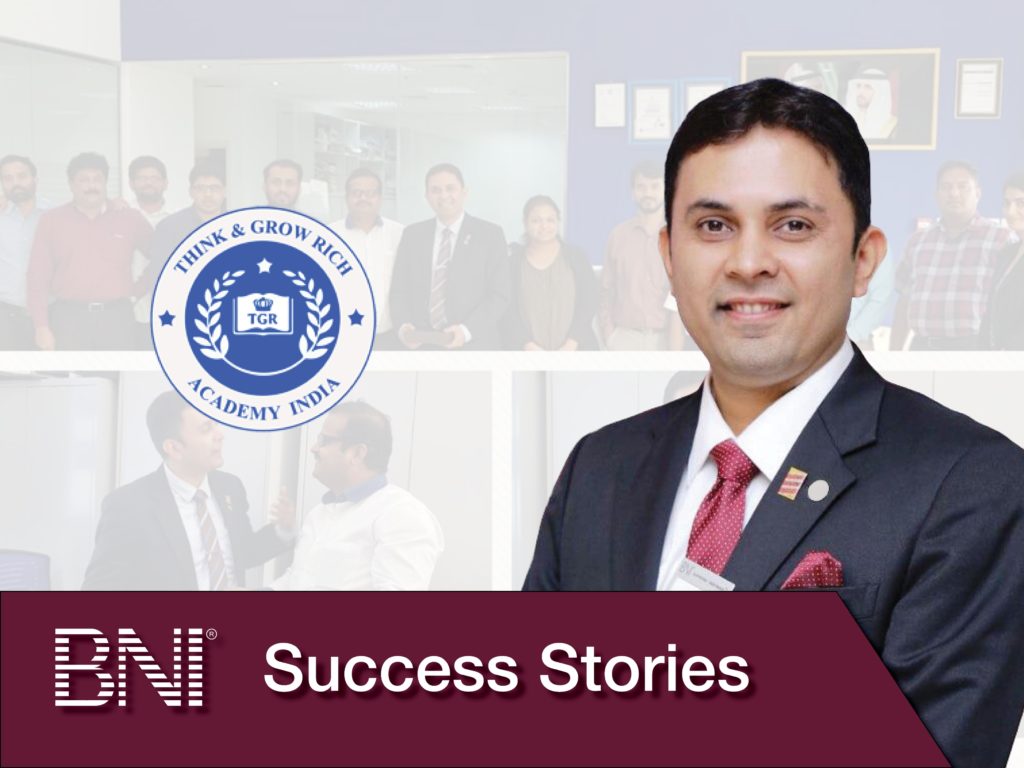 Sid Shah is a Member of BNI® Evolve in Mumbai, India. This submission details how international, cross-chapter collaboration has accelerated his business.

In January 2019, BNI formally introduced the new Worldwide Worldwide Referrals Feature in BNI Connect. This sought-after feature allows BNI Members to pass worldwide referrals, record One-to-Ones between BNI Members from anywhere, and track closed business with anyone within BNI’s global network of passionate business leaders. BNI Members are using this new feature to help each other build fantastic businesses and achieve more than they ever thought possible.

More and more, we’re seeing Members across the world take advantage of this feature through international and cross-chapter collaboration. Members have always been proactive in the development of their networks, but this feature provides a new window of opportunity for BNI and its Members.

It will allow Members such as Sid Shah, a Life Coach from BNI Evolve in Mumbai, to formally track the business received through the International Conclaves organized by his chapter. In 2018, Mr. Shah extended his network and Academy outside of India as a result of international cooperation with BNI Members in Dubai.

Led by his chapter and 25 fellow Members, Mr. Shah attended an International Cross-Regional Conclave in Dubai that included 3 local chapter visits (BNI Gazelles, BNI Rising Phoenix and BNI Champions). It was during these visits that Mr. Shah was able to secure business with two of their chapter Members and their respective companies.

Mr. Shah subsequently conducted Life-Coaching programs with both Tiara World Trading and Blue Crown Furniture. Within a 3-day period, he closed on business worth 12000 AED (3,300 USD) and built an international referral base for his online academy. This has opened new opportunities around the world and has allowed Mr. Shah to accelerate the growth of his business. And thanks to BNI Connect’s Worldwide Referrals feature, he can now officially track all of his TYFCB, whether in Mumbai or Dubai. 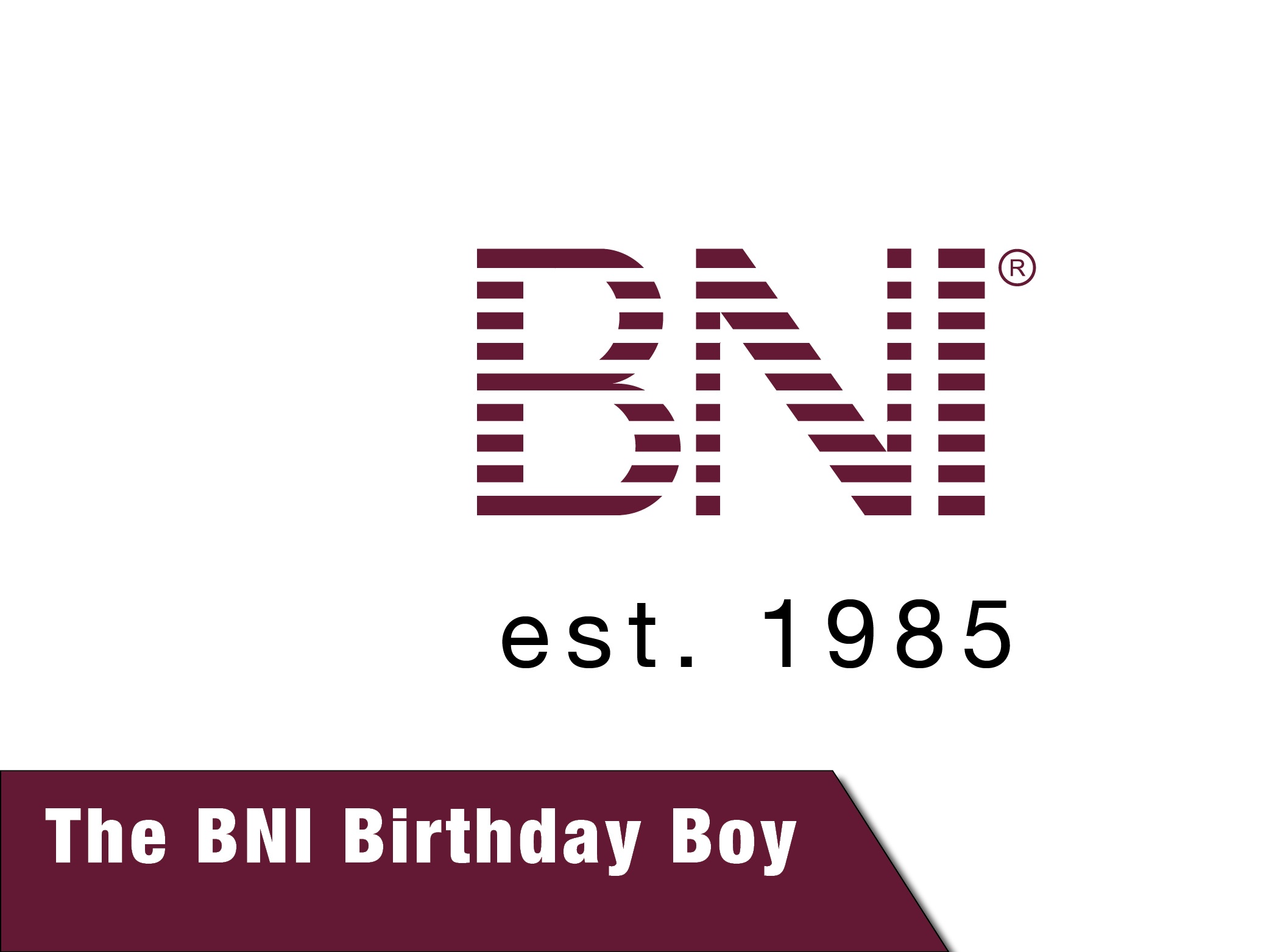 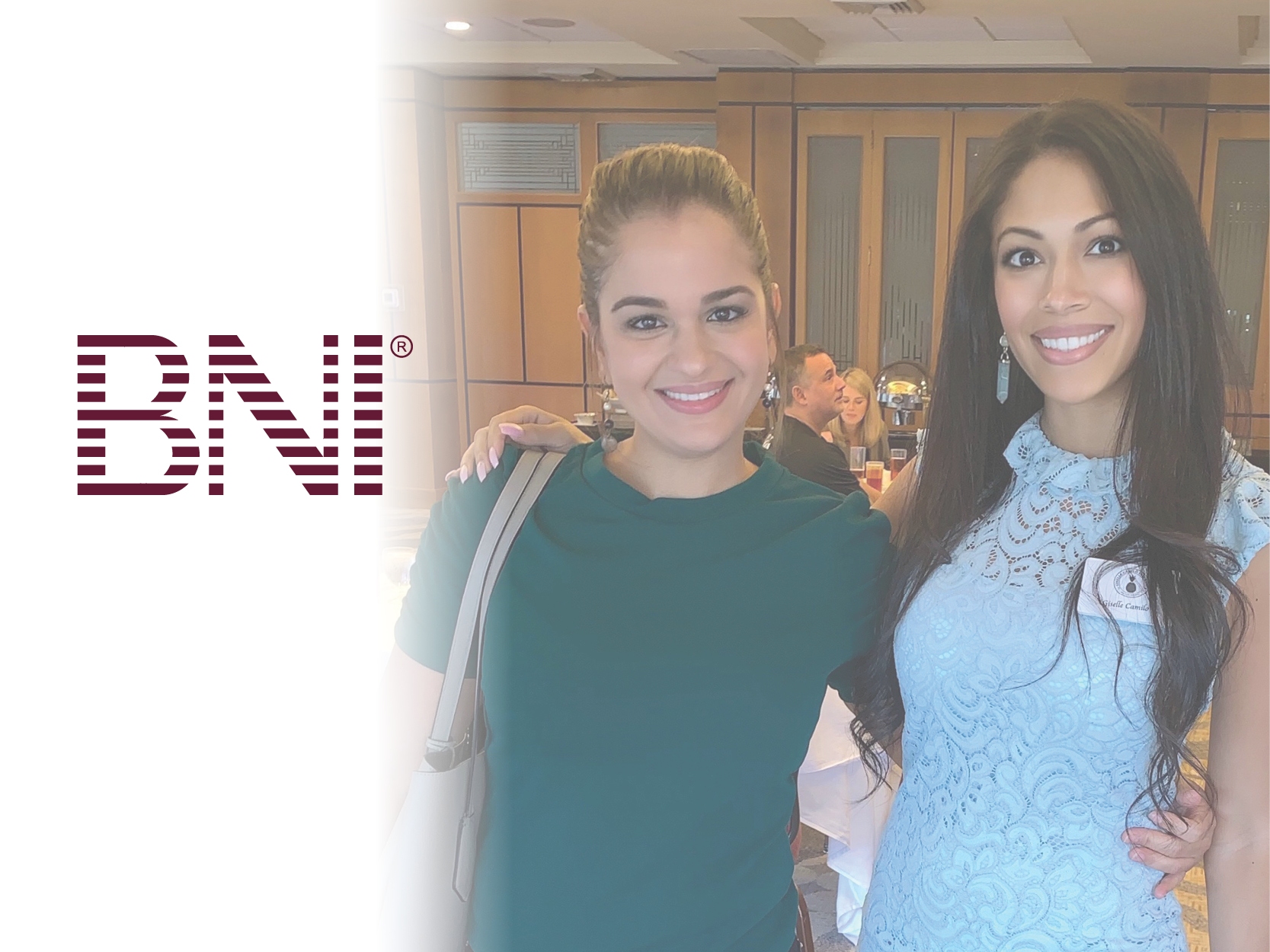