I Want to Know What You Think Makes a Great Networker? 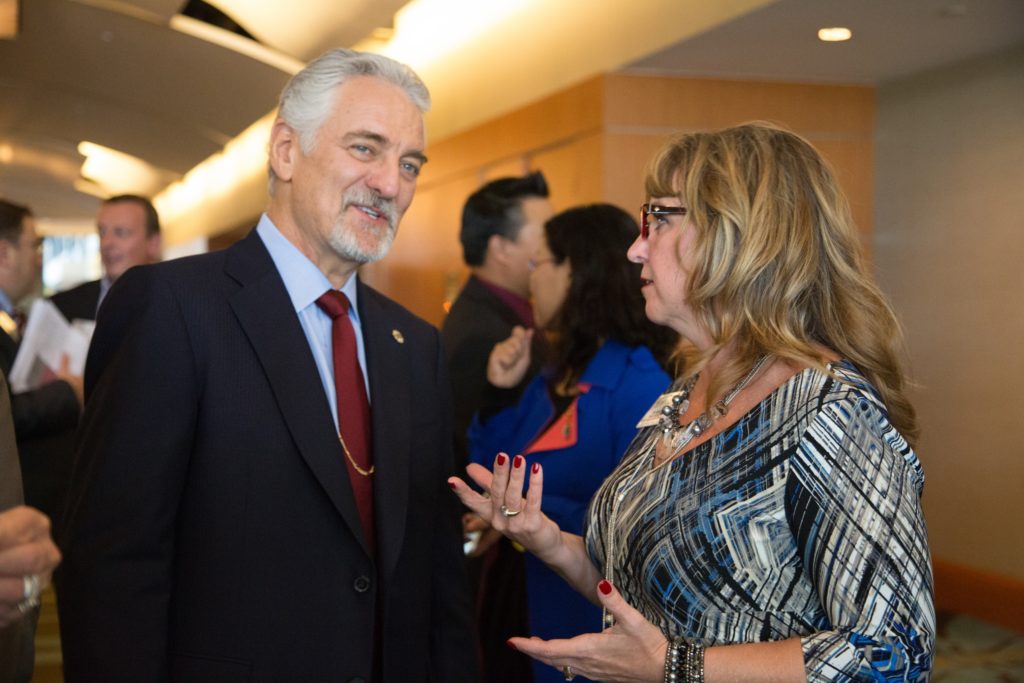 Recently, I asked hundreds of business people around the world for a list of what they thought made a great networker and I got a pretty substantial list of different and distinct characteristics that they felt represented an effective networker.  I’ve compiled that list in a short survey.  Some of these characteristics include: following up on referrals, positive attitude, trustworthy, and sincerity.

I’d like to know what you think are the top characteristics of a great networker.  Take this really short survey and let me know.  I’d particularly like any observations as to why you chose the characteristics that you did and how you see them applying to you in business.  I’ll publish the results by January. 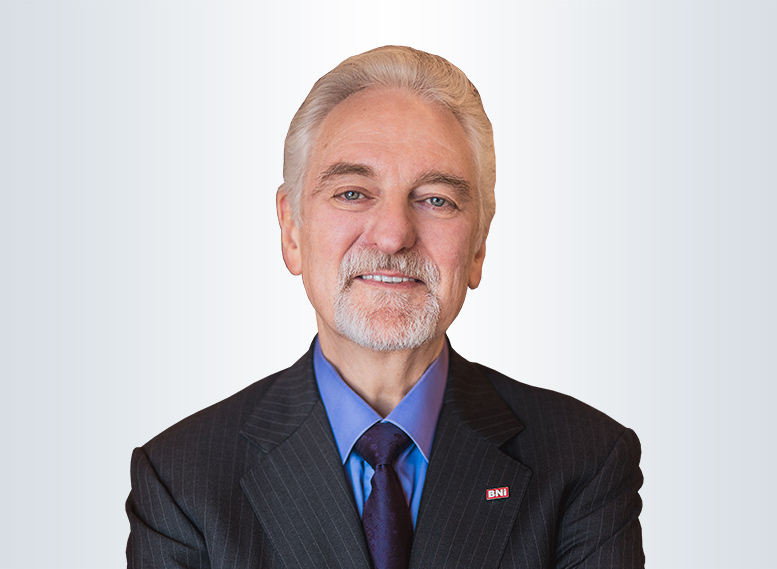 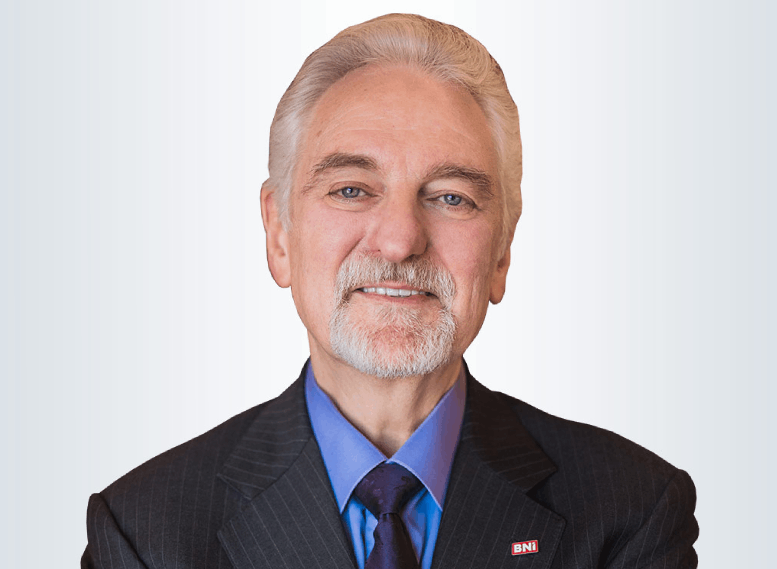