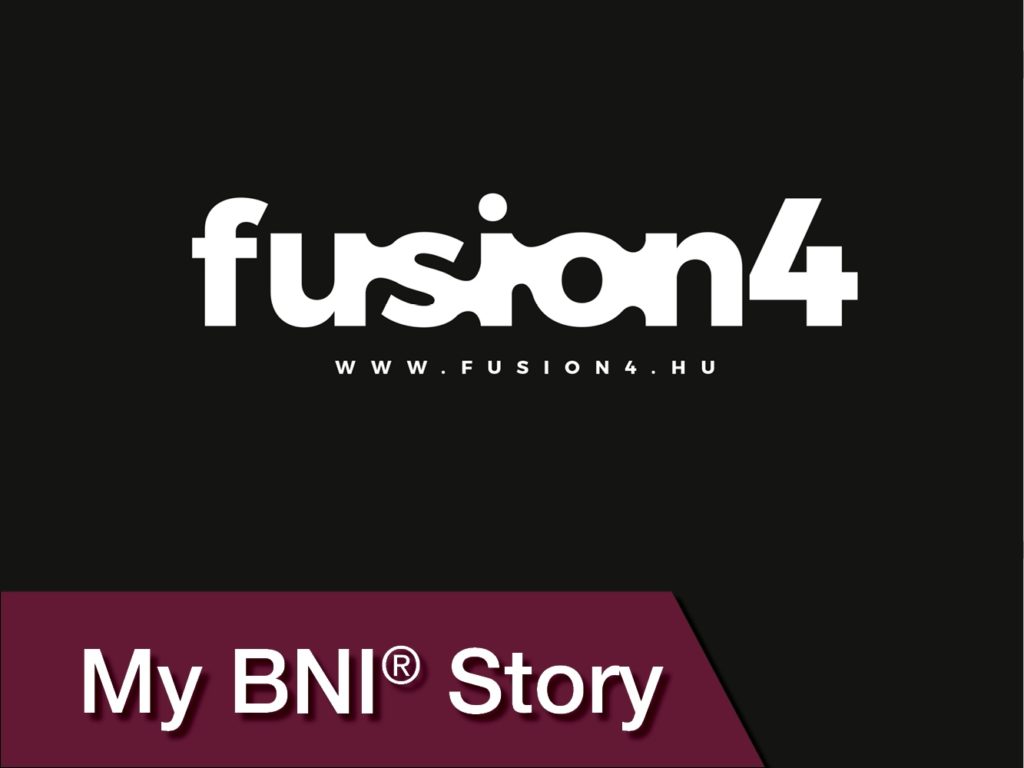 This Member Success story comes from István Hirt, who is a member and current President of Aegopolis 6301 in BNI Hungary. István is a two-year Member who has embraced BNI and used it as a launching point to build an entirely new initiative with his fellow Members.

After Joining BNI nearly two years ago, István Hirt, a web programmer and representative of SEOKEY LTD, took it upon himself to embrace the philosophy of Givers Gain and the idea of a Power Team. Through Chapter events, Breakfast Meetings and One-to-Ones, István built a strong connection with fellow Members who represented the complementary fields of graphic design and photography and online marketing.

These Members Rezső Soós Vexel (graphic design),  Róbert Korom MaxArt (photo), Gábor Bliszkó BeOnWeb (marketing) not only shared a common clientele, but a common goal as well. After passing referrals amongst each other and realizing the benefits of working together, an idea was born. They would transform their Power Team into a new venture. One that would allow them to synchronize services and provide a premium online appearance for customers.

Their goal was to not settle and to meet expectations, but to surpass them and set a new standard of success in BNI. By combining their services, they had the opportunity to offer a complex, high-quality service-package for clientele that wanted to stand out from the crowd.

The seeds were planted, and from this idea sprouted Fusion4; a new venture born out of BNI.
Developed as a premium brand offering only the highest-level of service, Fusion4 is the one-stop shop result of a Power Team that saw opportunity and embraced it.

Launching in early 2019, the team came together to represent Fusion4 at the Mach-Tech exhibition in Budapest last May. With a little bit of dedication and teamwork, Fusion4 made a significant  impression and was awarded  “Most Attractive Stall”. The culmination of a collective commitment to excellence.

Fusion4 represents not only a new approach to collaboration, but they offer a clear example of finding opportunity, advancing your network and living the Givers Gain mentality.

Fuison4 is currently operating and welcomes all inquiries from Members across BNI who are in need of web services.