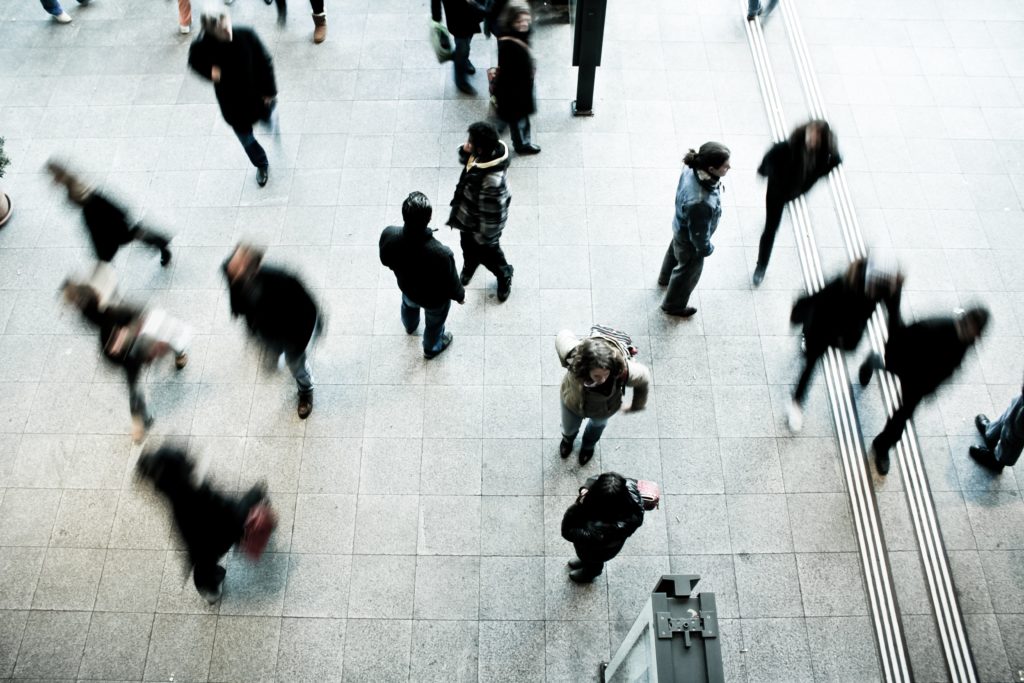 Last year I read a newspaper article about BNI that made me really mad at first. The author started off talking about BNI and the fact that it met every week. He then compared it to a local, independent group that met every other week. The writer talked about BNI having a “strict set of rules” and then pointed out that attendance was “not mandatory” in the other group.

He showed how structured BNI was and how flexible the other group was. It seemed like a one-sided view of BNI, until, at the very end, he asked both group leaders how many members they had and how many referrals were being passed on average each month.

The importance of accountability and support.
I’m not trying to be flippant. Over time, I have learned that a structured referral network like BNI is not for everyone. People who understand that structure and accountability are important are the ones I want in BNI.

Those who do not are best served in another group.

That said, I believe BNI is not as “inflexible” as some people may think. Remember, people implement systems. The BNI system, when implemented properly, works well and allows local control as well as a
certain amount of flexibility.

BNI is made up of sales people, entrepreneurs, and business leaders. Running an organization with tens of thousands of people fitting this profile is a little like herding cats. It’s difficult to keep everyone on
track. In order to do so effectively, there has to be systems and accountability.

However, these systems and accountability have to be within a context of help and support. I believe that people don’t care how much you know until they know how much you care. We strive hard to teach our
BNI directors to train and educate members to fully understand and implement that. Unfortunately, that takes time. And not everyone understands that these policies need to be applied in a way that shows that the group does have expectations and also cares about the members.

This is important. Referral networks like BNI chapters must create an atmosphere of both accountability and support. It is the paradox of friendship and membership.

I recently received an email from someone who said that BNI was too structured and that if we wanted to do well in the future we needed to be more flexible. Well, for all the things that we may be doing wrong, some way, some how, we have built an organization with thousands of chapters in 70+ countries, with hundreds of thousands of members speaking more than 30 languages.

I think we’re doing a few things right: we serve a population of the world that believes systems and structure will help them build their business. That might be part of the reason why every year we pass millions of referrals generating billions of dollars worth of business for our members.

Why accept mediocrity when excellence is an option? Accountability in the context of strong professional relationships can create excellence within a BNI chapter. The paradox of a referral network like BNI is that friendships must develop and accountability must reign. It is a balancing act that rests on the fulcrum of our philosophy, Givers Gain. We must both develop friendships AND expect accountability, which is applied in a way that shows we care about people and their success.

BNI’s Core Value of Accountability is paramount in all that we do. Check out our other six core values here.