Every Thursday is Giving Thursday 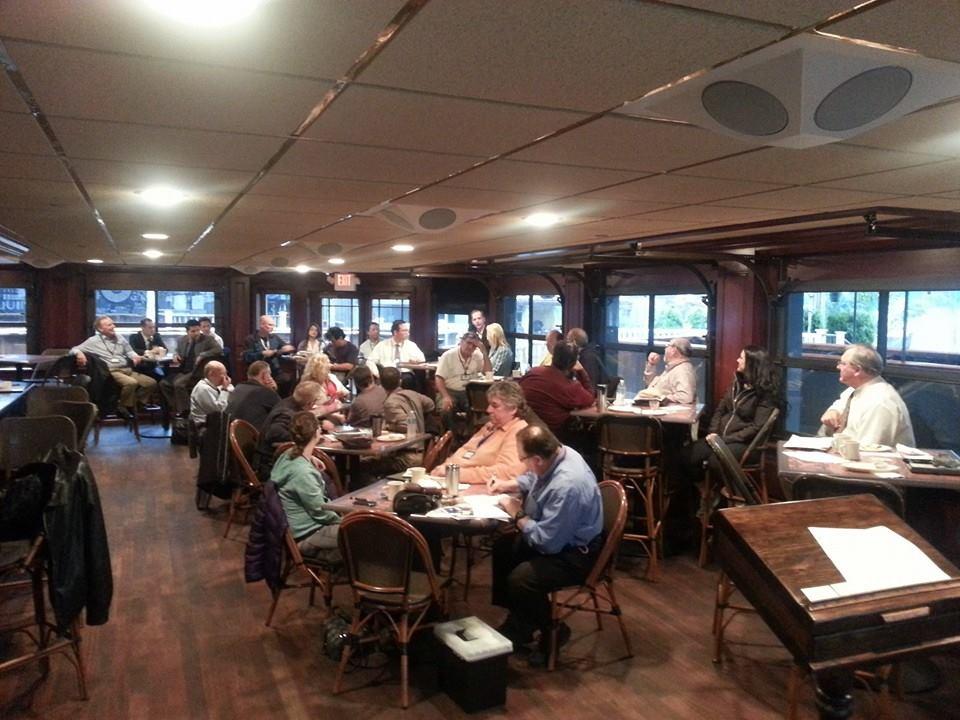 At the Shore Money chapter of BNI in Belmar, NJ, we meet Thursday mornings.  And at Shore Money, Giving Thursday happens every Thursday, not just once a year.

BNI is a business referral networking group.  Our philosophy is Givers Gain®, and the way we do that is by passing business referrals to other members of Shore Money.  Our group of 30+ members thrives on giving referrals.  And of course, we also get referrals, which leads to more business.

This summary could describe many BNI chapters.  But Shore Money is different and unique.  The chapter is 15 years old and it includes two charter members.  Add to them another 9 members who are 10-year members, and you have a chapter with a solid foundation.  After all, why would someone be a member of a business referral network for over 10 years, if they weren’t making money and having fun?

If you visit Shore Money you will see a chapter that passes referrals, does plenty of business, and a chapter whose meetings are filled with levity and humor.

In our 15 year history we have been through difficult times such as when one of our meeting venues burned down!  Then there was the time Hurricane Sandy hit the New Jersey shore and the venue where we met was flooded and shortly thereafter torn down.

Most devastating to our chapter was when our beloved member Warren Wolkenberg passed away after an illness.  Warren was a long-term member who had held leadership positions and became a BNI ambassador/director.  Many of us attended his funeral but none of the long standing members will ever forget that next Thursday morning meeting when we invited Warren’s wife and adult children to join us.  We went around the room telling our Warren stories and we all laughed at some of those precious memories.  For everyone in attendance that morning it was a very healing group therapy session.

A number of years ago, someone suggested collecting money for the local foodbank.  So we started collecting money weekly and making donations on a regular basis.  Then one of our members introduced us to K-9s for Warriors, a non-profit organization raising money to train dogs who are then paired with veterans suffering from Post-Traumatic Stress Syndrome.  So we changed our focus to support the K-9s for Warriors Project.

Shore Money has taken Givers Gain to a new level.  Over the past two years, we have sent 2 checks for $1000 to K-9s for Warriors.  When we discovered that a local boy was suffering from cancer, our members opened their hearts, wallets and purses and made generous donations to his family.  We also made a donation to another NJ-based organization helping families who have children suffering from cancer.

I am proud to be a member of Shore Money for the past 14 years.  Our group understands that the purpose of BNI is not just to make money.  It is also about making friends and establishing long-term relationships.  However, our purpose is also to give back to the community.  If it is Thursday morning in Belmar, NJ, it is Giving Thursday at Shore Money.