Do Repeat Referrals Count as a Referral? 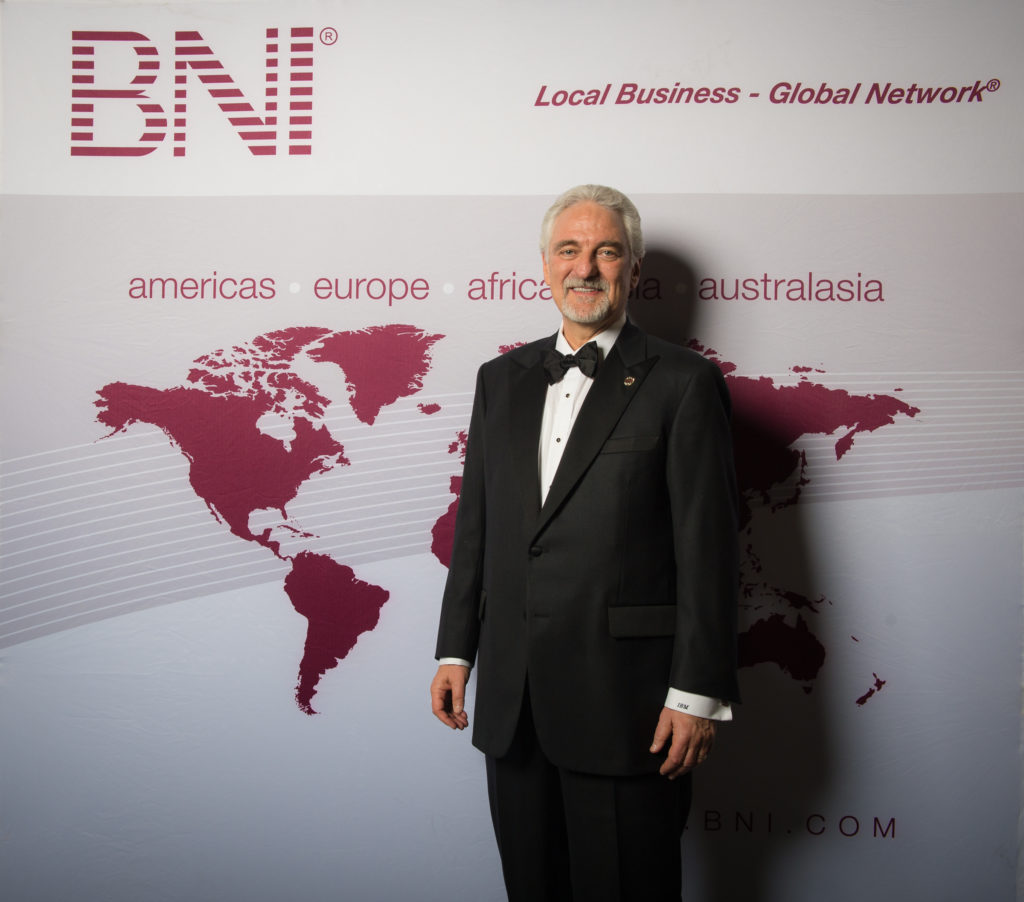 A member recently asked me if “repeat referrals from one member to another counts as a referral?”  Here’s the answer to the often asked question:

There are several ways one can look at this. Some people feel that repeat “inside referrals” are not legitimate referrals. Others feel that money is money and every referral should count. First, I think you should meet with the chapter’s Membership Committee and discuss it with them. This is a perfect example of helping to “guide” the members in a positive way around an important issue.  On a topic like this, we believe that there should be some local control. The Membership Committee should discuss the pros and cons and make a decision based on their experience. For the record, I have found that most chapters do count these referrals because they are legitimate referrals given for a legitimate reason. The money made from these referrals spends just as well as the money made from any referral. On the other hand – and this is important – sometimes people get ridiculous in giving repeat referrals.

Many years ago, I worked with one chapter that had a member that ordered a ream of copy paper (500 sheets) every week and counted it as a “referral.” The chapter thought this was crazy (and I agreed) so the Membership Committee met and decided that “repeat inside referrals were OK to count as long as they equaled at least $50.” Although this seems a bit arbitrary, it did set a standard that the chapter liked and could live with. It also opened a positive dialog that the members could be involved in to help establish guidelines that fit the nature of their membership.

If your Membership Committee needs guidance on an issue like this, make sure to bring in your local BNI Director to help.

For me, the bottom line is to get the Membership Committee involved and work out something most people like. In my personal opinion I think repeat referrals are valid as long as they are a minimum reasonable amount.  Recognizing members for “continuing” to use each other has a lot of value – as long as it is not abused.