Benjamin is a very special BNI® Member and we are recognizing him this week as Ben was born in Burgundy region, France, on January 8, 1985 (The exact same day that Dr. Ivan Misner started BNI).

In 2013, Benjamin and his wife Barbara moved to their seaside home in Trébeurden, France. The problem was that they couldn’t find jobs, so Ben decided to start his own business:  Ampletus Team. They help manufacturing companies solve business challenges.

Like most entrepreneurs, Benjamin struggled growing his business with cold calls. However, somebody told Ben about BNI and invited him to the BNI Lannion chapter. He immediately fell in love with BNI as it was well-suited to his personality and his way of doing business. Benjamin became a BNI Member in 2014 because BNI helps him to get those opportunities that he wouldn’t get by cold calling.

In 2017, Ben became a BNI Director Consultant for 2 chapters in Christophe Ribaimont’s BNI region: BNI Morlaix MX29 and BNI St Brieuc Baie d’Armor, which are both among the best ranking chapters in France’s traffic lights. According to Ben, “I love being able to help out more than 80 business owners with BNI.”

His wife Barbara also became a BNI member in 2015. Ben says, “The fun part is that as we both love BNI, we have the chance to participate together at large events like the BNI Global Convention”. She also became a BNI Director Consultant: She manages 2 chapters, launched 1 chapter, and is now responsible for Members’ training.

What Benjamin loves most about BNI is the culture of our Members and the global support he receives. Ben is now starting to support others globally. Ben helps BNI members in other countries get in touch with French businesses. He also found his first foreign customer at the 2018 BNI Global Convention in Bangkok, Thailand with another BNI Director Consultant from BNI Germany. 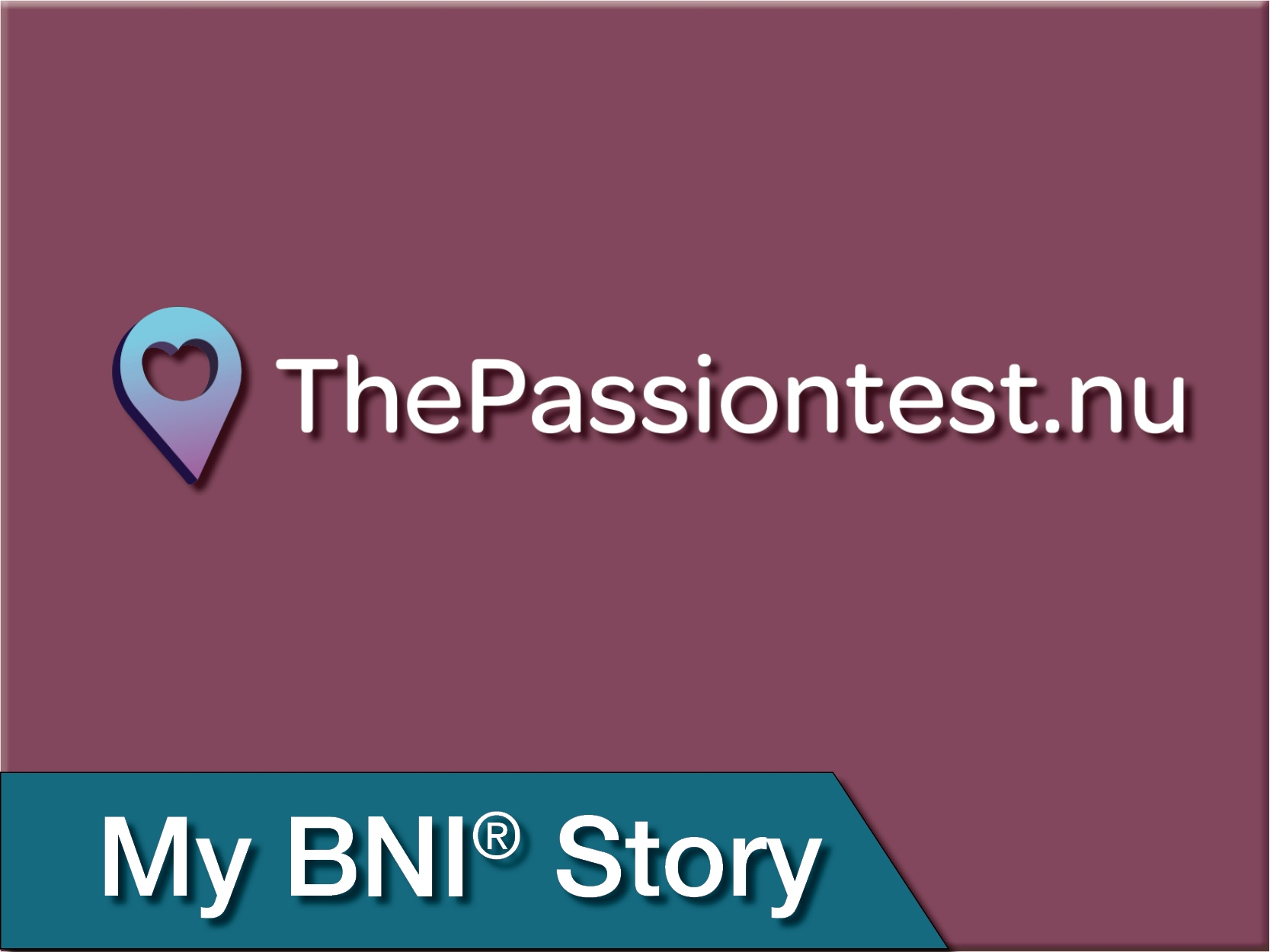 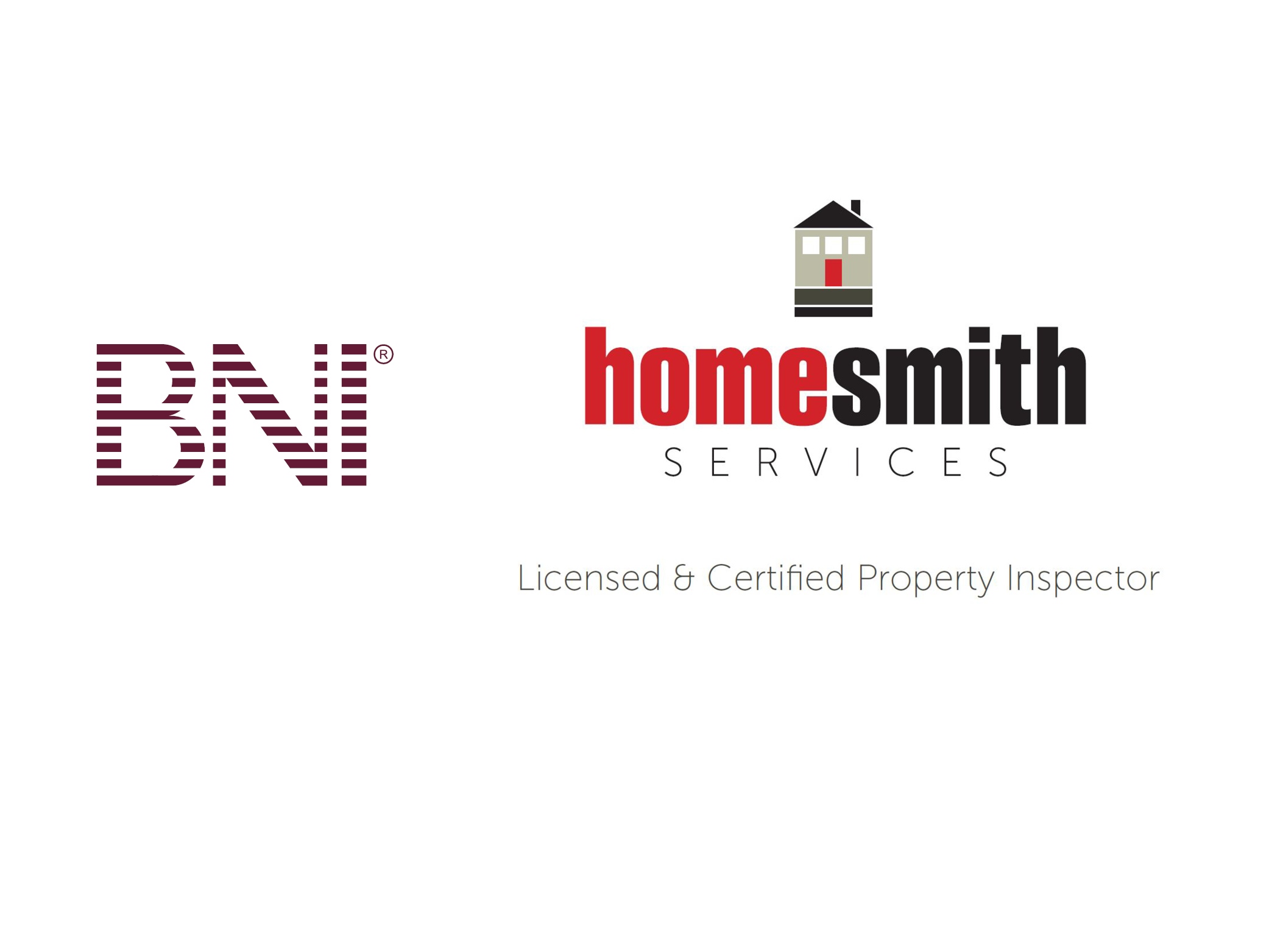 Plug in and Grow!

This Member Success Story was submitted by Dutton Smith, BNI Vermont Ambassador When I started my business, I was 60...