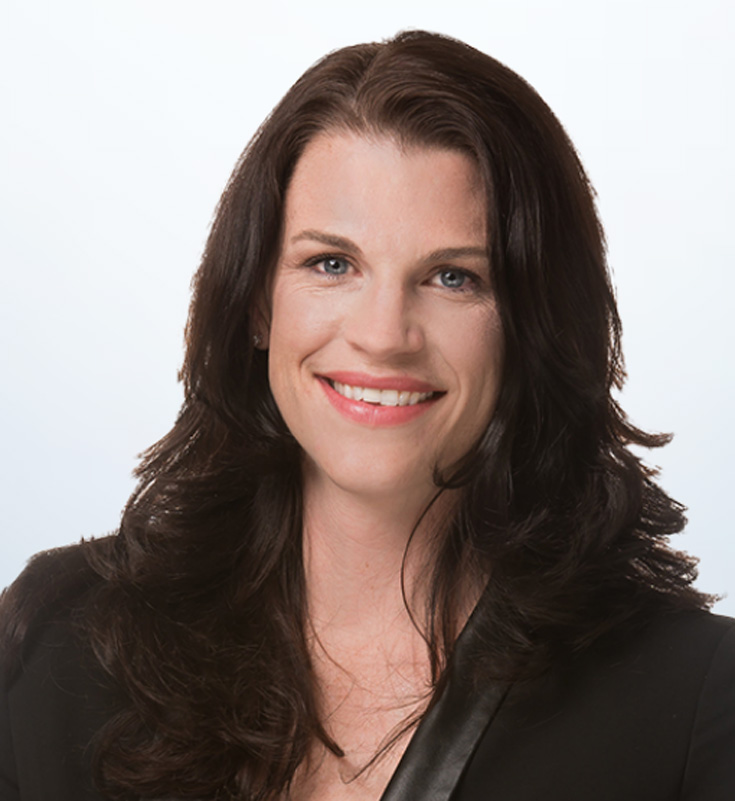 Meaghan Chitwood is the President of Franchised Countries for BNI. Meaghan started her career as a construction project manager for Chevron and went on to get her lean six sigma green belt. She joined BNI in 2004 as an Executive Director, after being a Chapter Member. In 2011, Meaghan’s region in northern Alabama was the number seven franchise in the world. In the summer of 2015, Meaghan realized she could serve BNI in a better way by expanding her ability to work on processes to help more than just BNI in Alabama. As Director of Global Training, Meaghan led the training department through an important stage through the conception and implementation of BNI University, BNI’s learning management system. When Meaghan is not working with BNI she enjoys spending time with her husband, Shawn, daughter, Elin, and son, Keegan, spending time slalom skiing at the lake, snow skiing and reading business books.