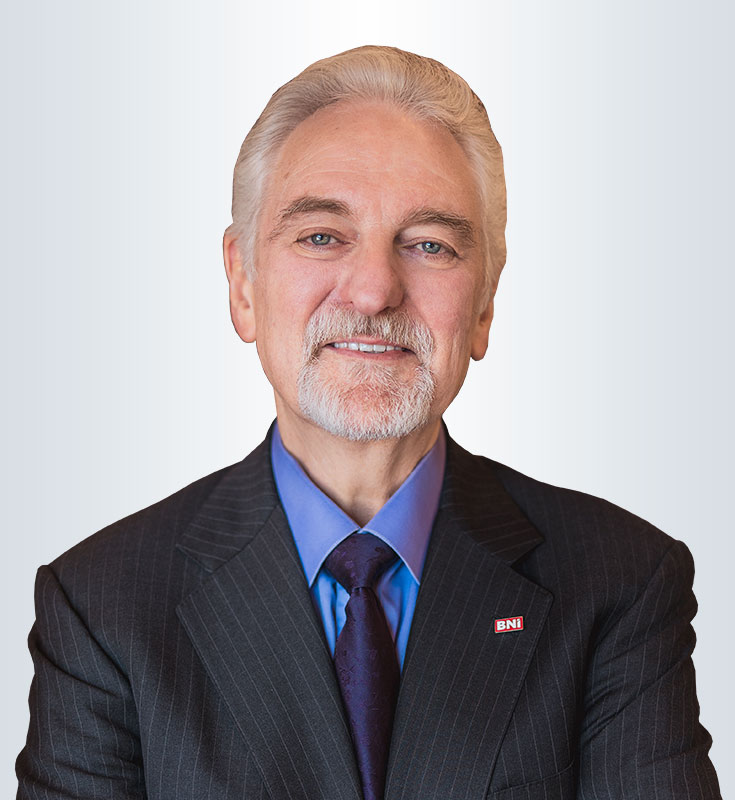 Dr. Ivan Misner is the Founder & Chief Visionary Officer of BNI, the world’s largest business networking organization. Founded in 1985 the organization now has over 9,800 chapters throughout every populated continent of the world. Last year alone, BNI generated almost 12.3 million referrals resulting in $16.7 billion dollars worth of business for its members.

Dr. Misner’s Ph.D. is from the University of Southern California. He is a New York Times Bestselling author who has written 28 books including one of his latest books – Who’s in Your Room? He is also a columnist for Entrepreneur.com and has been a university professor as well as a member of the Board of Trustees for the University of La Verne.

Called the “Father of Modern Networking” by both Forbes and CNN, Dr. Misner is considered to be one of the world’s leading experts on business networking and has been a keynote speaker for major corporations and associations throughout the world. He has been featured in the L.A. Times, Wall Street Journal, and New York Times, as well as numerous TV and radio shows including CNN, the BBC, and The Today Show on NBC.

Among his many awards, he has been named “Humanitarian of the Year” by the Red Cross and has been the recipient of the John C. Maxwell Leadership Award. He is proud that he and his late wife, Elisabeth, are the Co-Founders of the BNI Charitable Foundation. They also reached “empty nester” status after happily raising their three children. Oh, and in his spare time!!! he is also an amateur magician and a black belt in karate.