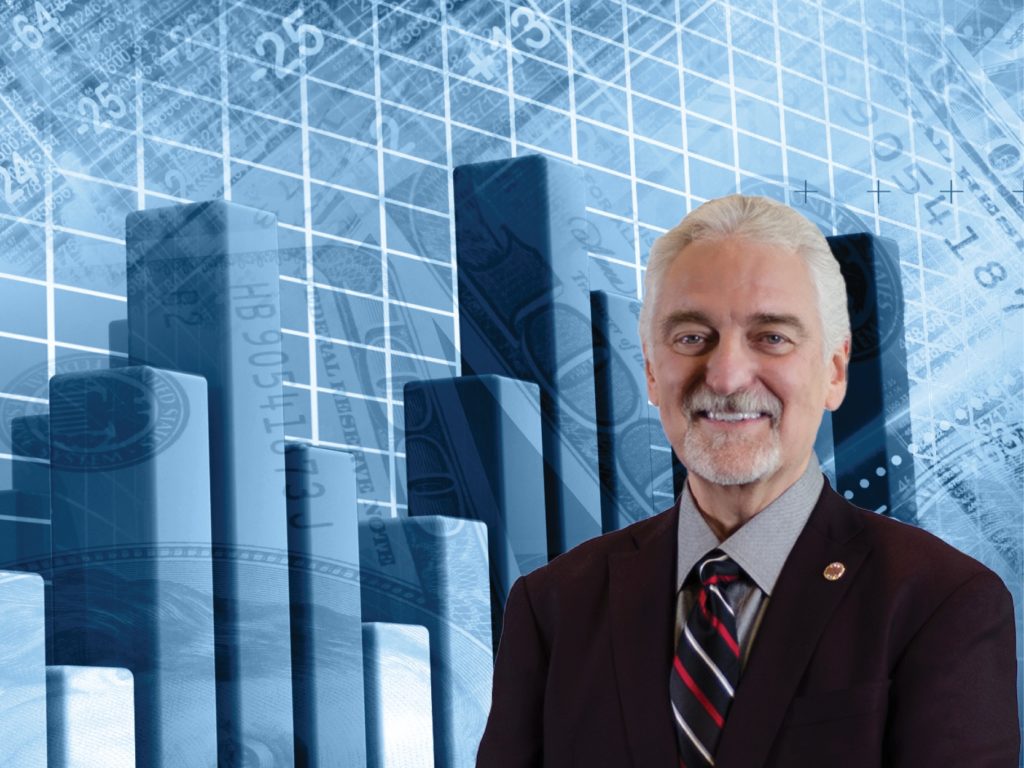 Before I tell this story, let me say up front – I used the student loan in this story to pay tuition.  That said, let me tell you how that led to a multi-million dollar company.

Most people know me as the Founder of BNI.  However, I actually started an investment property company three years before I started BNI.  The property business is still going strong and now owns almost a dozen commercial properties today.

I was recently going through my old files and ran across the paper work for an old student loan that I took out during graduate school.  It was 1982, and I had applied to USC for a doctoral degree.  I really wanted to do my Ph.D. there, but I also had to figure out how I would pay for it if I was accepted.  Several years earlier, I had been accepted to Occidental College for my bachelor’s degree.  I was offered a 50% scholarship to go to there, but I couldn’t afford the other 50% (nor could my family). So I went to a community college and then a state college, because that’s what I could afford (by the way, they were great schools).  Although I didn’t know how I could pay for the doctoral program at USC, I didn’t care – that was my big goal, so I applied and I was accepted.  I received a couple small scholarships, but the lion’s share of my tuition still had to be paid for by me.

At the time, I had a full-time job in L.A. but I wasn’t making enough money to cover living expenses and the doctoral program.  So, I took another job and worked as many hours as I could so I could save up enough money to pay for that semester’s tuition.  I discovered that one semester at USC cost me more than my entire bachelor’s degree!  But that was my vision, and that’s what I worked towards.

I worked the two jobs AND I applied for a student loan of $5,000 to help pay for a semester at the university of my dreams. I had no idea if I’d get the loan, but I applied, AND I worked to make the money in case I didn’t get the loan.

Well, a few months later (right before I was to start at USC), I was approved for the loan!  The thing is, I had also saved $5,000 from my extra work to pay much of the tuition in case I was not approved.  So, I had $5,000 in cash and $5,000 available as a student loan.  What should I do?  My friends said I should buy a new car, an awesome home sound system, or some other extravagance.  For me, I saw only two options; should I use my $5,000 cash to pay for school, or should I take the low interest loan for school and invest the cash that I earned into something that would have long-term value?

Well, I knew I couldn’t keep working long hours for the next several years, so I decided to take the low interest loan and use the $5,000 in cash that I had earned and apply it as a down payment on a condominium.  And that’s where my journey began in the investment property business.  You see, I flipped that condo a few years later for a larger house.  I then flipped that house a few years later for another larger house, which I then flipped for another two homes.  Eventually I flipped those two homes to pay about 50% of a commercial property that I was building in Texas!

The original loan allowed me to take my $5,000 in cash and turn into a $1.8 million dollar commercial property. Of course, my wife and I made other cash investments over the years that turned this little company I started into a multi-million dollar business with almost a dozen commercial properties and dozens of tenants.  All of this happened because I got a $5,000 student loan (and of course, I worked really, really hard to earn money and invest it – not blow it on things that wouldn’t matter decades later).

This is a story about the use of leverage and the commitment to discipline.  Discipline and leverage are lessons any business can learn from. Leveraging your money and using discipline can lead to incredible success.  I used leverage and discipline later to help build the BNI business.

By the way, I paid off all my student loans including interest years ago.  It was a proud day for me.  However, four weeks later, I got a letter from another university that read: “Congratulations Dr. Misner, your daughter has been accepted to our college.  You can go to this portal to make the tuition payments on her behalf.”

This time around, I didn’t need student loans. 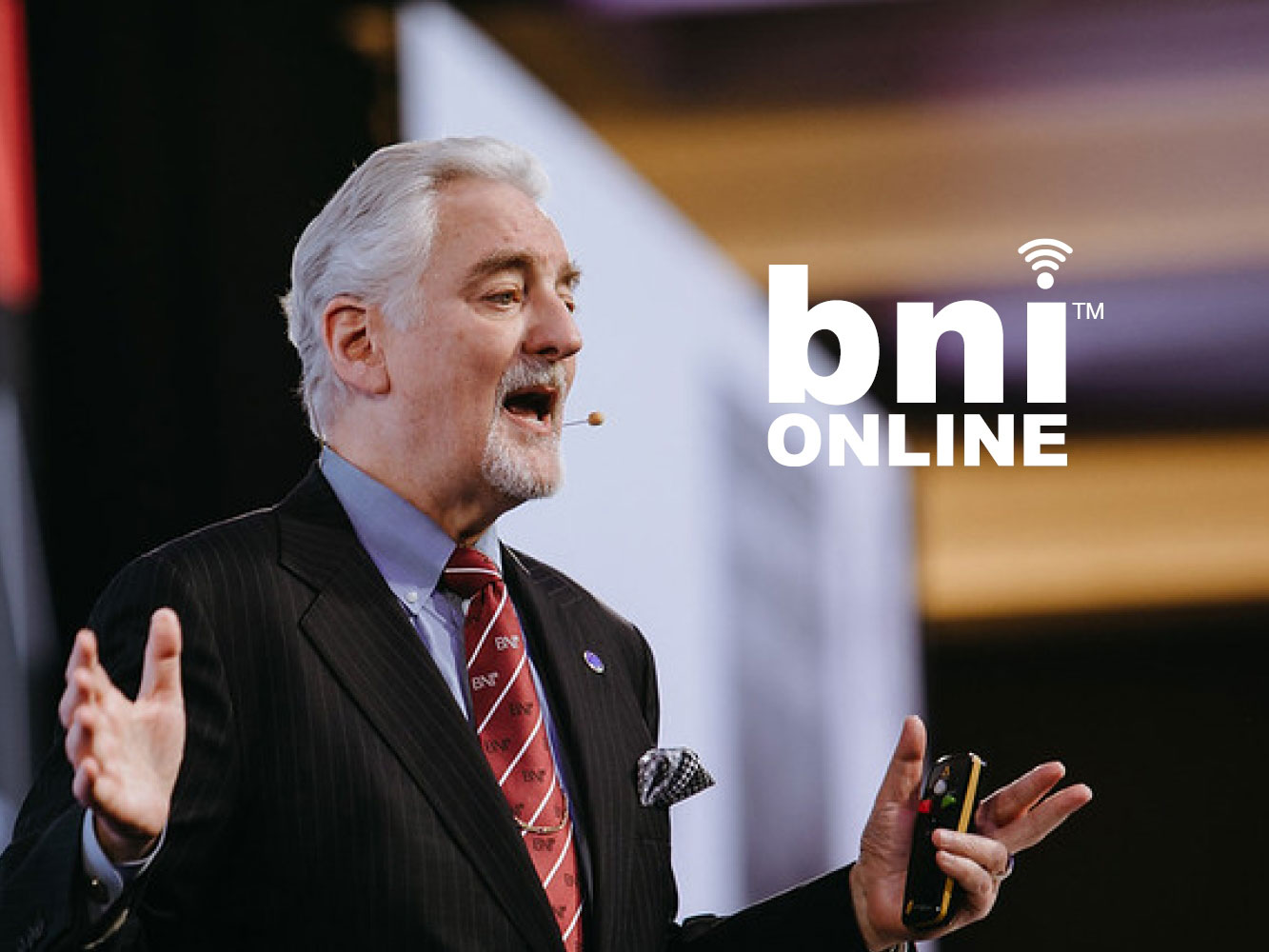 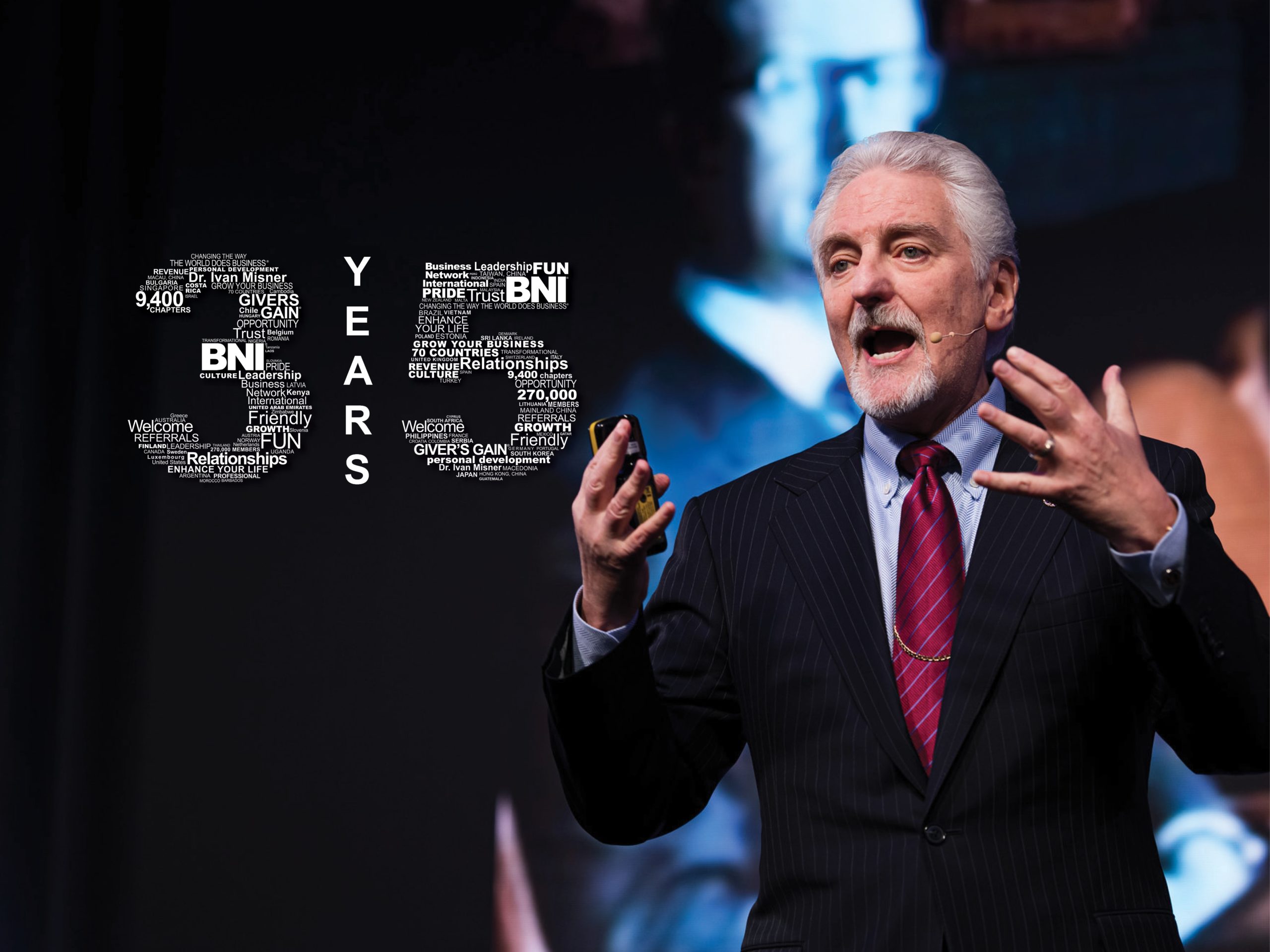 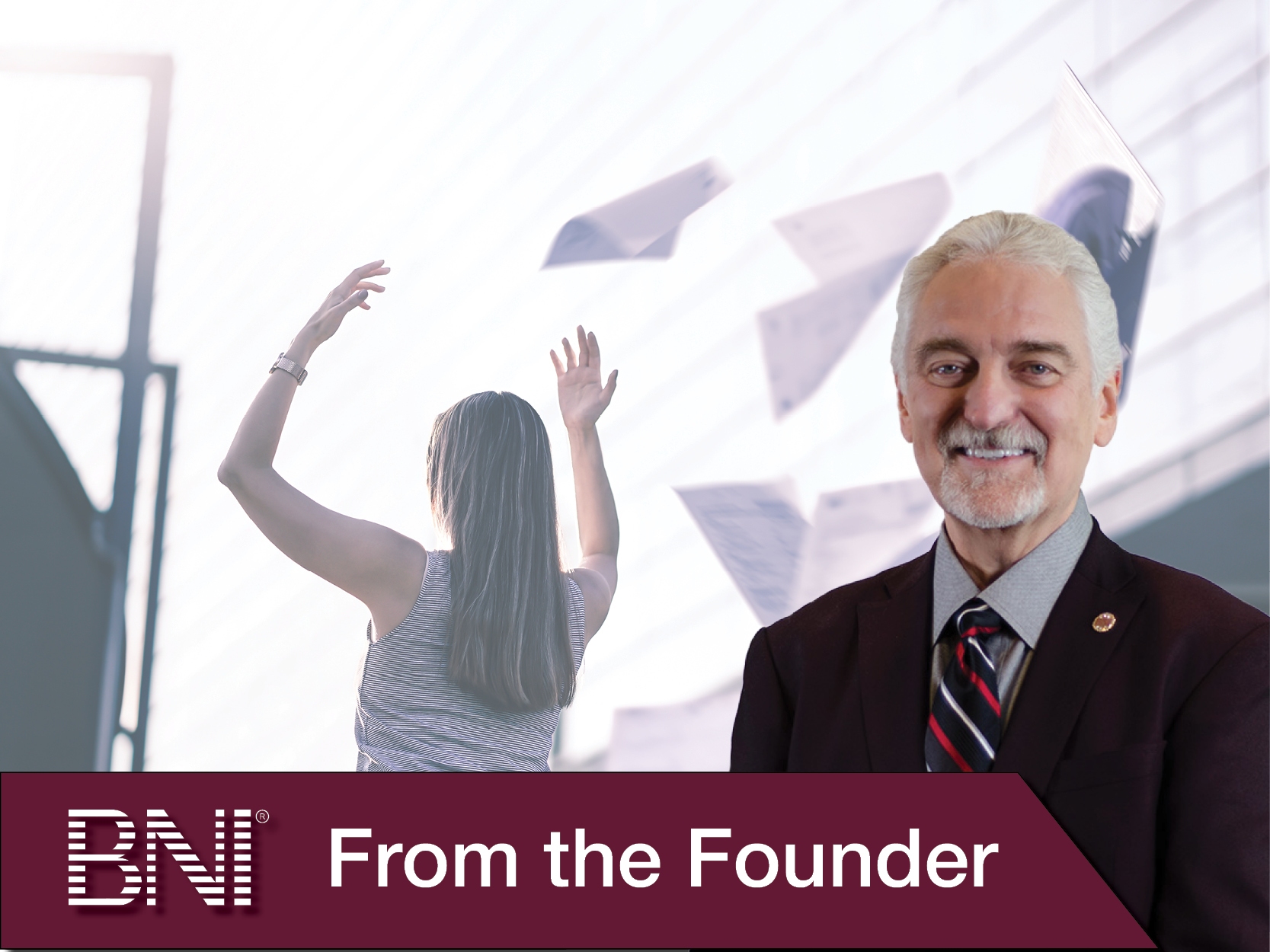 Learning to Play Well With Others

Remember your elementary school report card where your teacher graded you on your – ability to play well with others?...