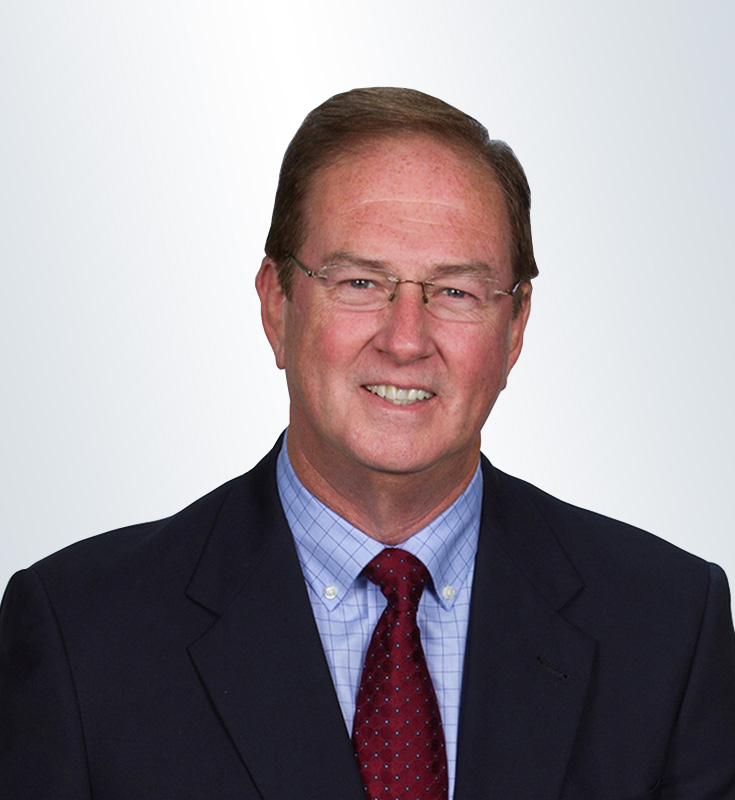 Terrence J. (Terry) Atkins serves as the Chief Marketing Officer for Business Network International (“BNI”), the largest business networking referral organization in the world with over 270,000 members in 70 different countries. He brings to BNI over 30 years of business strategy and creative marketing experience at Fortune 500 companies, which will help set the foundation for the company’s continued growth.

Prior to joining BNI, Terry served as Vice President of Marketing Communications for Extended Stay America, the largest owned and operated hotel chain in the U.S. During his time there, Terry and his team launched the new Extended Stay America brand with the company’s first scale omni-channel marketing campaign contributing to double digit growth his first year. In an effort to build better guest relationships and experiences, Terry led the creation of “Extended Perks”, the company’s first loyalty marketing program, with over 2 million members in just 3 years. Terry also built an industry award winning program with the American Cancer Society, called, “Hotel Keys of Hope”. Through his efforts the company has been recognized as a community and humanitarian leader by donating over 250,000 hotel rooms and helping over 15,000 people get access to life-saving cancer treatment.

In addition, Terry’s held marketing leadership roles at Campbell Soup Company and The Kellogg Company. In each of those companies, Terry successfully created and executed strategically integrated big ideas that that have built long term equity and driven profitable growth. He delivers his winning performances by nurturing an engaged and collaborative team culture where anyone can have a good idea. Terry has also built strong relationships and marketing campaigns through strategic alliances with the NFL, U.S Olympics, Disney, DreamWorks and the Harlem Globetrotters. Proving that doing good is good business; his work with the American Cancer Society, American Heart Association, Salvation Army and Feeding America has brought medical treatment and hunger relief to millions of Americans, and generated billions of positive PR and social media impressions for his brands.

Terry earned a Bachelor of Business Administration degree from the Eastern Michigan University in Ypsilanti, MI., and has been the recipient of numerous industry awards.