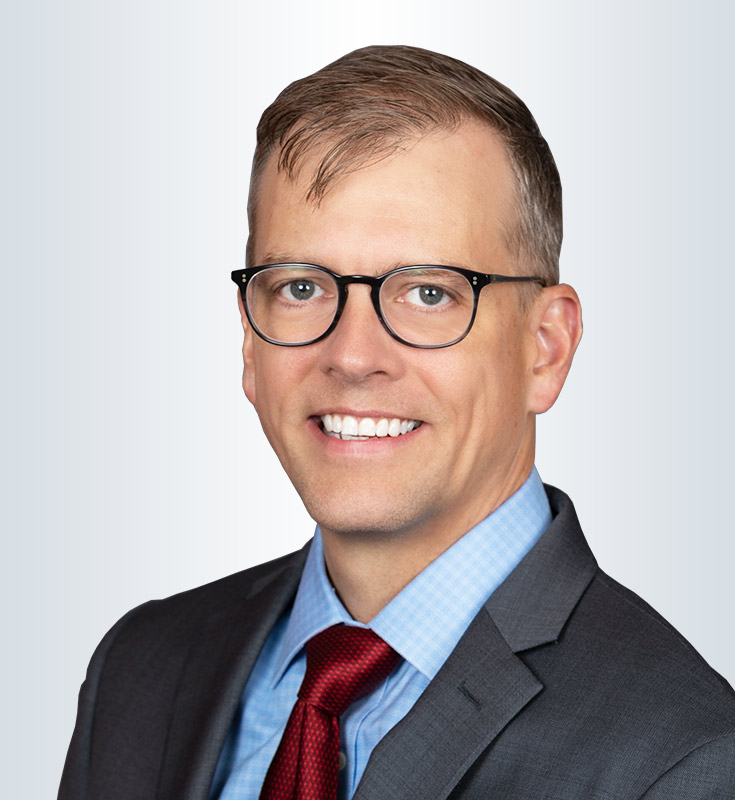 Michael Utt is the Chief Financial Officer for BNI. He has been working in Finance and Accounting for nearly 20 years. Michael started his career in public accounting working for EY and later DHG (now FORVIS), where he focused primarily on the Insurance Industry. After leaving Public Accounting Michael joined Lincoln Financial Group where he assisted in a large ERP implementation and eventually became AVP with responsibilities over Accounting and Reporting. Michael moved to Charlotte in 2014 to work at a large private dealership group, where he had responsibilities over the Warranty and Service Contract side of the business. While there Michael was instrumental in the growth of the program including the founding and setup of multiple companies. Michael joined BNI in May of 2022. He is a Certified Public Accountant in North Carolina and a Chartered Global Management Accountant.