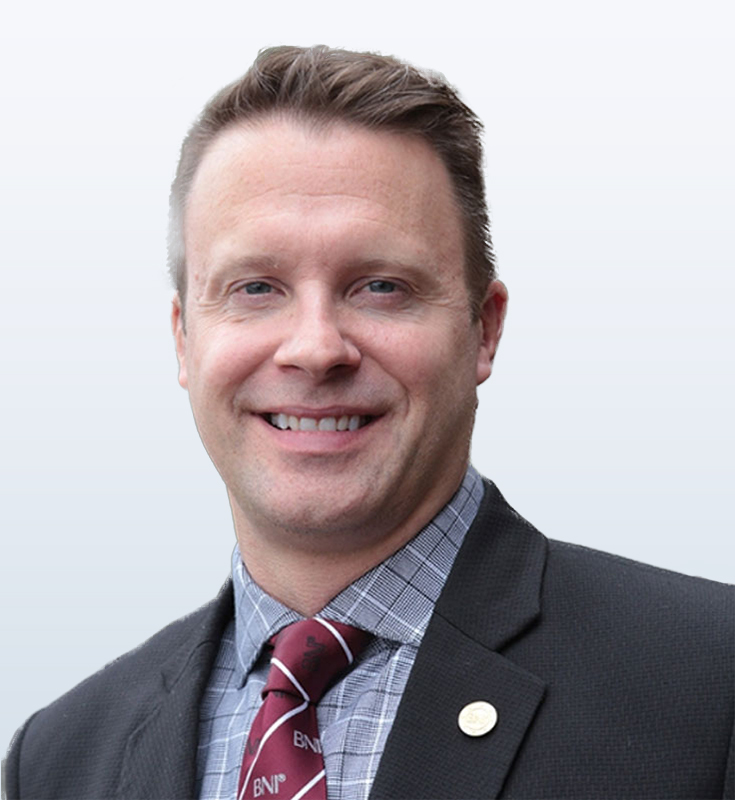 Dan serves as the President of Global CORE Regions, which includes our company-owned operations in the US, Europe, and Asia. His team of Directors across the globe support over 1,300 Chapters and 33,000 Members in seven countries.

Dan’s BNI journey began in 2012; after a 15-year corporate career in Marketing, Dan bought his own business and joined a Charlotte BNI Chapter. He served in several Chapter leadership roles and ultimately joined BNI Global in 2017 as a Regional Director for BNI-Southeast. In 2018, BNI Global began re-purchasing US regions and Dan’s team assumed local support. In 2020, Dan’s role was expanded to include company-owned Regions globally.