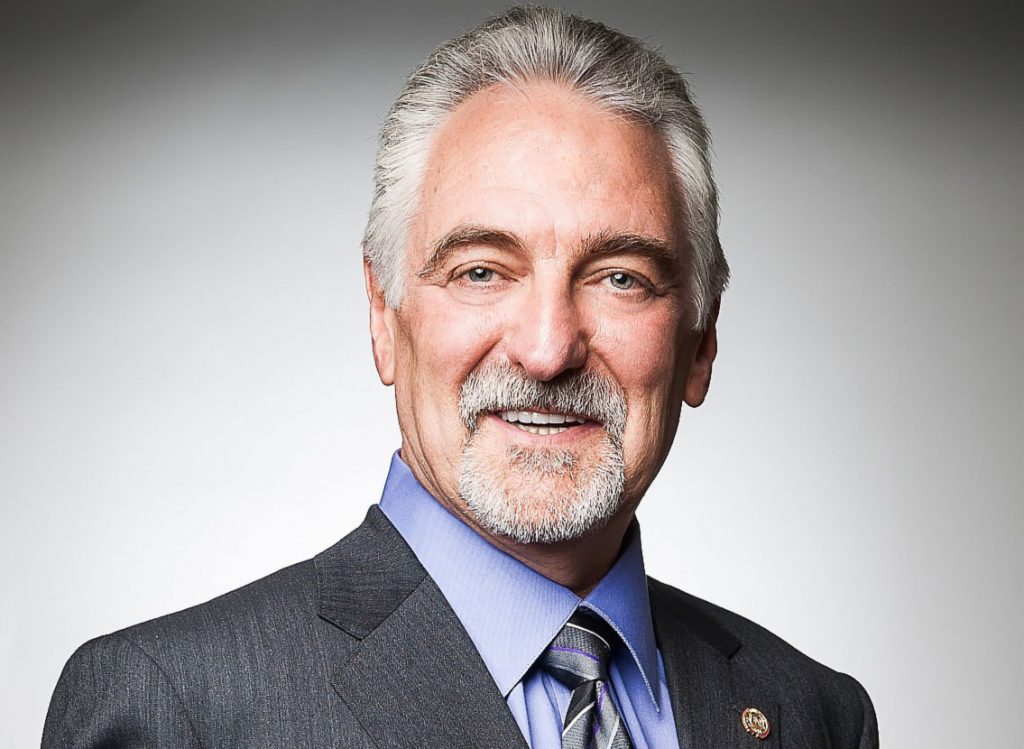 In 2017, I was sitting in the back of a senior leadership meeting for BNI.  The group was talking about the future of the organization and what we saw ahead of us as opportunities and challenges.  Someone from the group looked over at me and said, “you’re the Founder & Chief Visionary Officer, what do you see for the future of the company?”  I stood in the room and boldly said that because of advancements in mixed reality and holographic technologies, I thought the future of networking was likely to be online.  While I thought that would raise eyebrows – instead it raised voices.  “No way,” was the overwhelming chorus of voices in response to my proclamation. The pushback was almost complete (with the exception of a few of the millennials in the room).

“Really?” asked one incredulous participant.  “Really, you’re the Founder of the world’s largest in-person networking organization and you honestly think that we will transition to online!?”   “Never,” said another person in the room. “I can’t believe that you would think that.”

I re-learned a valuable lesson that day – when you have a bold vision, don’t just blurt it out.  Instead, ease people into that vision.  People aren’t receptive to massive change at first, they need to be eased into that change whenever possible [see The Cat’s on The Roof blog to see how to do that].

Recognizing the error of my ways, over the next year I began to talk at company events about disruption and how companies could become complacent in the delivery of their services and how they sometimes don’t see the train coming down the tracks at them. I spoke about Kodak, Sears, and Blockbuster as examples of what happens if a company is complacent with their operations.  I hoped that these stories would get them thinking about how we might be disrupted if we were not careful.  I later wrote about this type of disruption on Entrepreneur.com after I’d been talking about it for well over a year.

In December 2018, I wrote another article for Entrepreneur about the change that I saw coming in networking organizations like the one I suggested a year earlier that caused such a vocal reaction when I brought it up.  I re-introduced this concept more than a year after I first blurted it out because I felt that I had laid the groundwork more effectively over the previous year.  It was my formal prediction in this article that the future of face-to-face meetings would be online.  Over time, I referred people in my organization to these two articles to help prepare them mentally for what I believed to be coming. Granted, I foresaw this development because of the emergence of technology and not a virus, but I saw it coming, nonetheless.

In mid-January of 2020, I was at a mastermind event where we were doing an exercise lead by Kian Gohar, Founder of Geolab. It was his “Moonshot Exercise.”   In it, he asked us to create a vision that we wanted to be embraced within our organization.  My vision was that by the end of 2020, the senior management of our company would see the inevitable fact that the future of networking would be, at least in part, online.  Little did I know that by the end of that very month, we would embrace that vision.

Credit needs to go to the CEO of BNI, Graham Weihmiller, who saw that Covid was going to be a far bigger problem in the world than anyone else in our organization thought (or people from most organizations for that matter).   By the end of January, he had transitioned some of Asia to online.  By February, he had transitioned much of Europe and by March of 2020, he, the franchisees, members, and the Global Support Team, had transitioned the entire organization to online.  This was no small feat.  In January of 2020, the company had 9,700 networking groups that were meeting in-person, every week!  By March of 2020, we had over 9,700 groups meeting online every week!  This was a pivot of monumental proportions.

Since that time, the company has added more than 400 additional chapters bringing the total number of networking groups to over 10,100 world-wide.  Virtually all of these groups were meeting online for most of 2020.  What seemed completely unfathomable to most just a couple years earlier became the norm in just two years.

The question now within the company is – “what does the future hold for meetings going forward?”  The answer to that question has not been settled but it is under discussion.  That process has begun with a survey of over 2,300 members from around the world asking them if they would like their networking meetings to be:

3) A Blend of Online and In Person Meetings.

As you can see in the results below, one third of the participants of this survey wanted to go back completely to “In Person” Meetings.  However, 16% wanted to stick with “Online Meetings Only, and a whopping (considering the attitude just two years prior) of almost 51% of the survey respondents were in favor of a blend of meeting both in-person, and online.

Because of the continuous advancements in technology, the move to online networking meetings was inevitable.  The spread of Covid simply expedited the imminent disruption that lay ahead.

Lead the disruption or be disrupted.  That is the mantra that entrepreneurs must embrace to survive in the 21st century.  For networking groups, that means that it is time to embrace the inevitable transition to meeting online.  That said, I do believe that a blended approach is perfect at this time. For most business people, meeting in person and shaking someone’s hand (when it is safe for us to do that again) has no online equivalent.

What are your thoughts about these ideas? 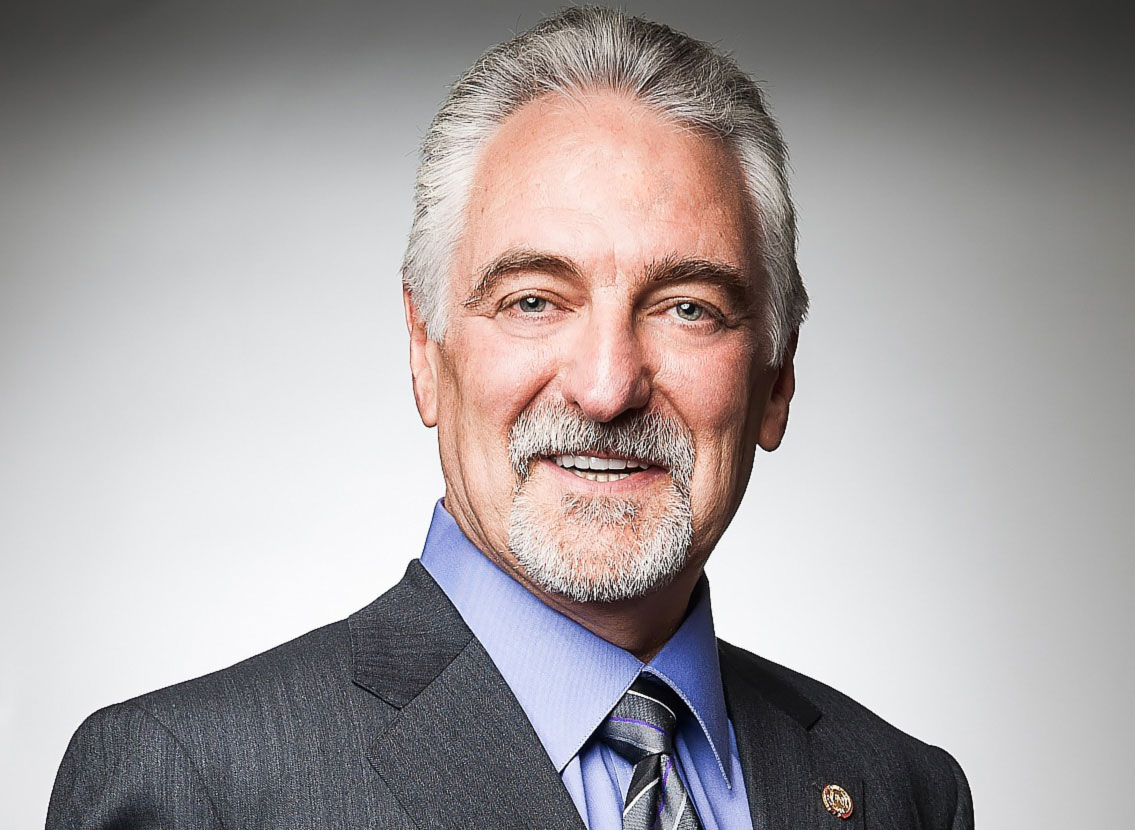 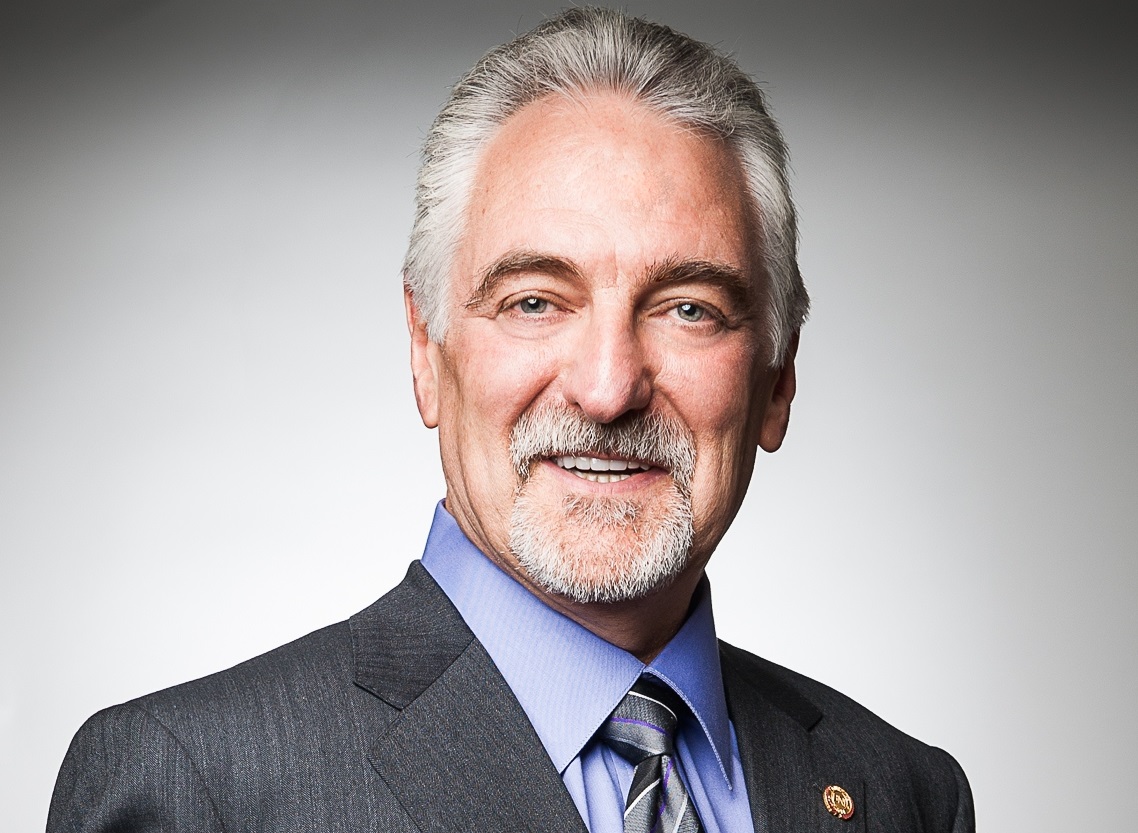