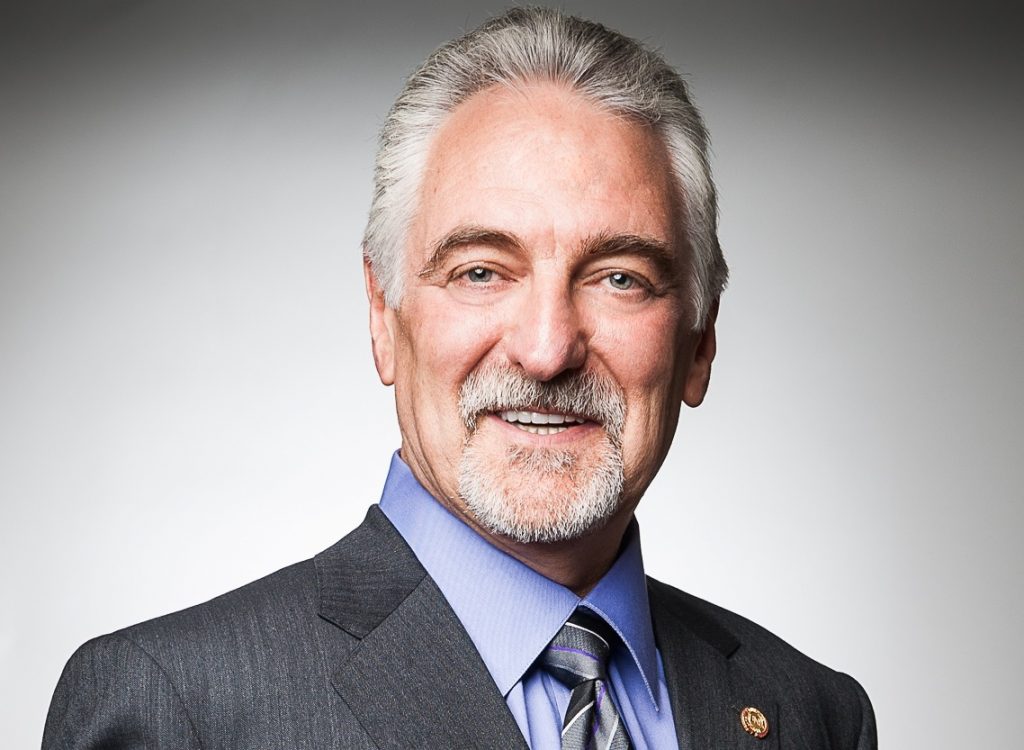 I learned about “Murphy’s Law” in graduate school.   It basically says that “what can go wrong, will go wrong.”  Although this law feels very pessimistic, there is value to it.  It gives a framework for people to look for the flaws in their thinking.  When one does that effectively, it’s easier to address potential issues before they arise.

This leads me to “Misner’s Corollary: Sometimes, what can’t go wrong, will go wrong!”    Here’s what I mean by that.  When I have introduced something new into my business, I have often thought about what could go wrong with this new approach or idea.  If you do that in advance, you truly help to head off challenges.  However, what I’ve learned over the years is that you also need to think of what “can’t go wrong.”  I know this sounds crazy and even more pessimistic however, if you go about this in a thought-provoking manner – you can truly think through potential challenges before you proceed.  In particular, you want to consider, what I call, the “unintended consequences of a seemingly good idea.”  This tends to happen when you have a solution to a problem and almost everyone agrees that the solution will definitely help with the problem.  You think about how you will roll it out and avoid those things that could go wrong with that roll out and its implementation.  You then roll out the idea and all goes well.   What we tend to forget however, is the unintended consequences of that new idea.  In other words, the roll-out goes great but then you create a whole new set of problems that never existed and were never considered when dealing with the original problem.

This has happened several times in my career.  An example of this is the implementation of a “substitute program” relating to attendance in BNI.  It took many months to figure out a program where BNI members can send a substitute in their place to the weekly chapter meeting.  The idea was that the substitute would represent the member (employees and customers were the prime substitute candidates) and then the member would be well represented and wouldn’t have an absence.  Sounds good and looked good on paper however, there was a long-term unintended consequence – some members would look for virtually anyone to be a sub.  This created a less than satisfactory situation for the group.  Especially when that sub basically just pitched their own business instead of representing the person they were supposed to be there for.  This was the unintended consequence of a seemingly good idea.  It has taken years to address this issue and it is still not perfected.

Another example of the impact of unintended consequences was my company’s transition from paper copies of referral slips (the small paper slips that included the name and contact information of a referral) over to digital online referrals.  Despite the massively improved process of passing and tabulating the information, there was a sense of loss by many members in the “physical passing of a referral” to another member.  Luckily, this lingering feeling was quickly erased with the outbreak of the Covid Pandemic and the transition of all our groups to meeting online.  This meant that physical referral slips were no longer even relevant.

One of the problems with Murphy’s Law and Misner’s Corollary is that you never know for sure if it would have been an issue because the problem never surfaced (which is probably a good thing).

There have been some occasions where employing these strategies do have clear cut results that can be identified.  One such occasion was in January, 2020 when BNI’s CEO, Graham Weihmiller, began to transition 10,000 weekly, in-person networking meetings to online networking meetings.  He expected the pushback early on and he therefore started the transition where it was first necessary (Asia), and experimented in areas where it was not necessary yet (North America).  By moving forward and experimenting with the program, the organization was able to prepare for much of the pushback.  The result was an incredible pivot of 10,000 groups to online in a matter of weeks as it was rolled out country by country across the globe.

The lesson I learned here – is that when you have a good idea, think about what can go wrong with that idea.  Then, spend time thinking about what “can’t go wrong.”  This means you need to really think outside the box to consider the potential unintended consequences.  Most importantly – test the idea in some limited way to identify the things you thought couldn’t go wrong.  Believe me when I say, you still might discover unintended consequences.  The experimental testing phase is critical to avoid Misner’s Corollary.

We Don’t Pay You To Think!

Recently, my assistant, Dana made a couple suggestions to me.  Afterwards, she asked if I minded her giving these suggestions...